"We have to applaud the brave, no matter what the outcome; the world will only be a brighter place if more and more people do it," He said.

Previous rumors have suggested that Xiaomi's car-making brand's position is similar to that of XPeng, a mid-to high-end new energy vehicle brand that emphasizes technology attributes.

The biggest appeal of a person is the unique enthusiasm and courage to roll up their sleeves and get to work; there are no entrepreneurs who have everything going well, but those who succeed will fight for their dreams, Shen said. 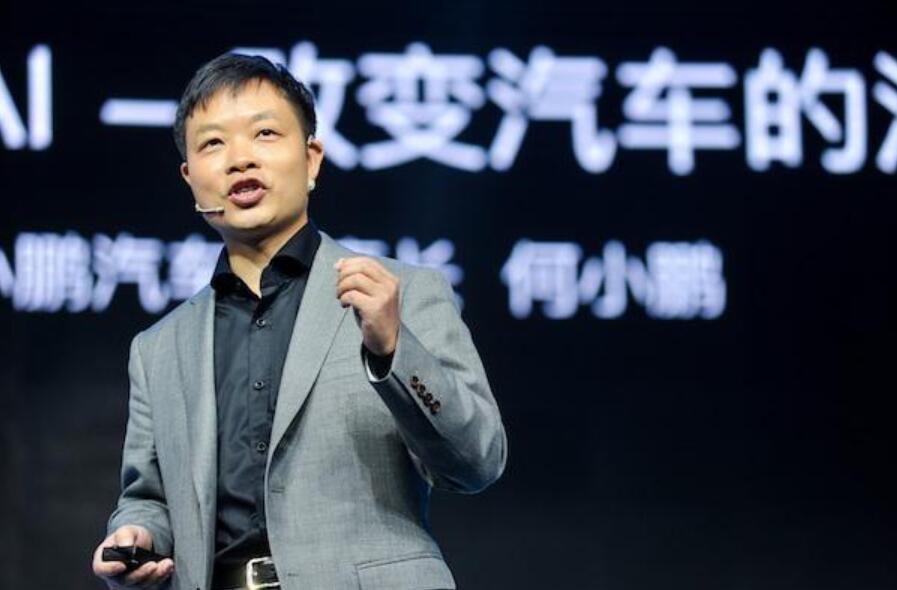