In January this year, a Tesla Model 3 exploded in an underground garage in Shanghai. Pictures circulated from the scene showed that the car had been burned to a skeleton, surrounded by thick white firefighting powder.

Tesla then said that the preliminary judgment of the cause of the fire was the impact of the high-voltage battery at the bottom of the vehicle triggered internal cell damage and short circuit, which eventually led to the fire.

In fact, after suffering a string of problems, Tesla is drawing the attention of Chinese regulators.

The regulators asked it to strengthen internal management, implement the main responsibility of enterprise quality and safety, effectively maintain social public safety, and effectively protect the legitimate rights and interests of consumers. 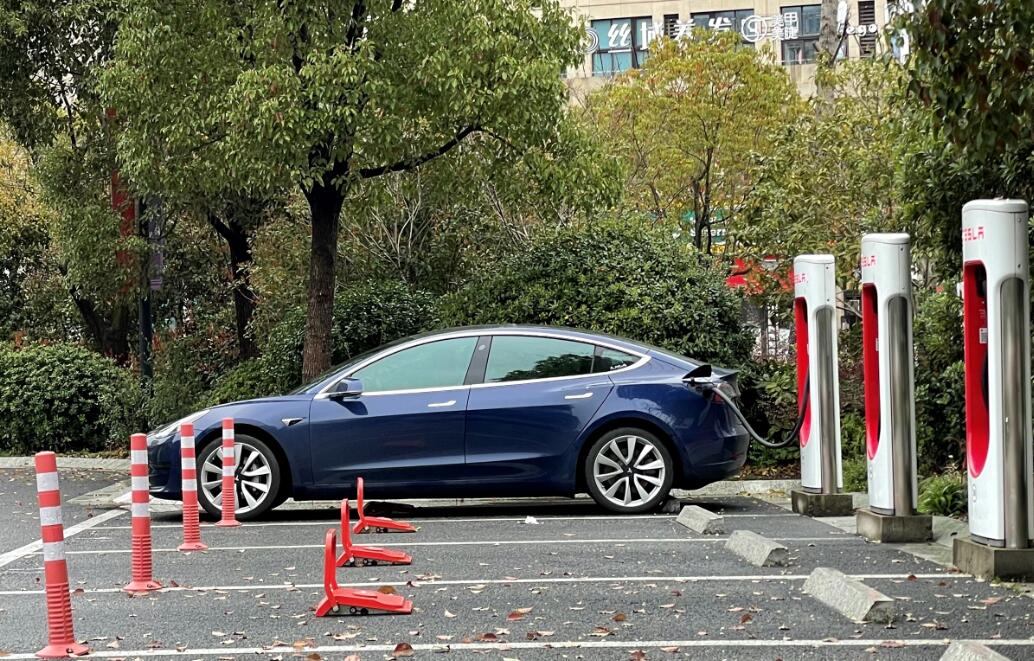