ECARX, an automotive technology startup backed by Geely and Baidu, said on March 30 that it will supply 7nm chip products through a joint venture with ARM China as early as next year, according to a Reuters report.

Siengine Technology, a joint venture between ECARX and ARM China, will start supplying new chip products by the end of next year or early 2023, with TSMC in charge of chip manufacturing.

Geely's brands including Lotus, Lynk & Co, Polestar, Smart, and Volvo are all ECARX customers, and CEO Shen Ziyu said ECARX is also in talks with other automakers.

The chip will deliver content from Alibaba, Baidu, ByteDance, and Tencent to car users, and ECARX already has 2.5 million users of its Smart Grid system, he said.

ECARX has discussed internally the possibility of launching an IPO, but currently has no plans to go public, Shen said, adding that the company is valued at more than $2 billion.

Created in 2016, ECARX focuses on automotive chips, high-definition maps, and technologies used in smart cars. Shen, who is the founder and CEO, previously served as a GM executive.

In the past few months, ECARX has raised about $400 million in funding from Baidu and ByteDance investor SIG China.

ECARX is setting up an office in Singapore and plans to expand its partnership in Malaysia and increase its workforce from 1,700 to about 2,000 this year, the report said. 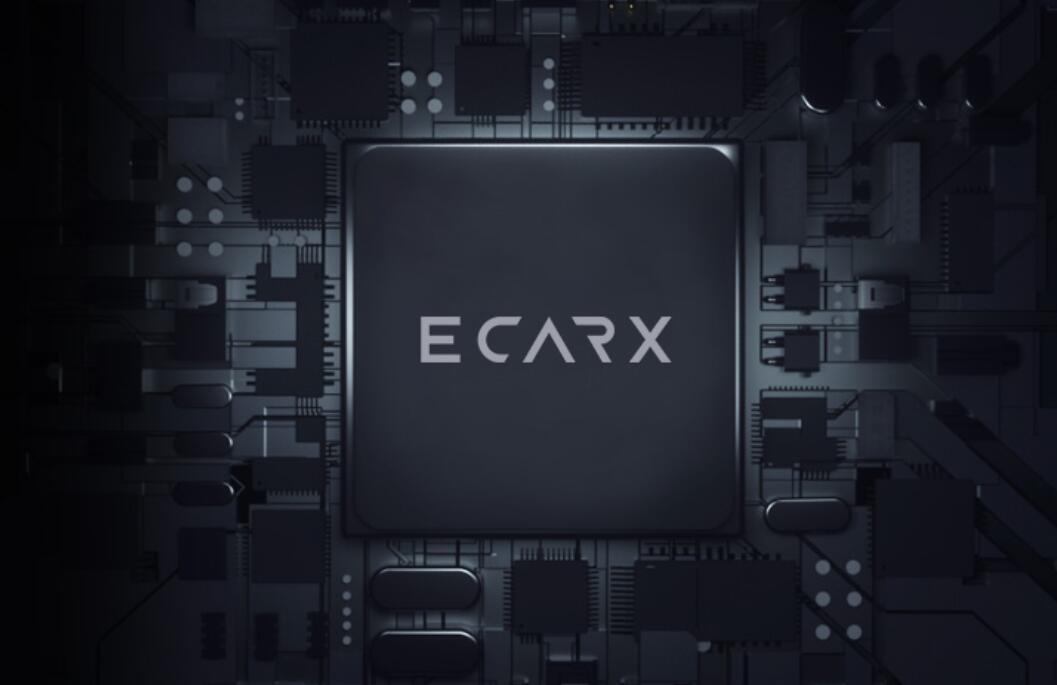