GAC NIO, a joint venture between GAC and NIO, will soon change its name and will likely not include the word "NIO," according to yicai.com.

Although GAC NIO has not yet officially changed its name, the company is using the brand name "Hycan" for external communications, and the word "NIO" will likely no longer appear in the company's new name, the report said.

The new CEO of GAC NIO, Ying Yang, recently said that the company will have a series of new moves, and the new model for the Generation Z users is expected to be released at the Shanghai Auto Show in April.

William Li, founder, chairman, and CEO of NIO, said in an interview with yicai.com that it is normal for GAC NIO to change its name soon because it has the "Hycan" brand and a new investor.

Of course, NIO will continue to support GAC NIO, and there is nothing more to consider, he said.

Last month, Li stepped down as GAC NIO's legal representative and was succeeded by Li Zhihong.

GAC Group announced on January 5 that it has agreed to increase the capital of GAC NIO by introducing strategic investors, totaling approximately RMB 2.405 billion ($3.7 million).

After the completion of the capital increase, GAC Group and its wholly-owned subsidiary GAC Aion hold a total of 25% equity interest in GAC NIO.

Prior to receiving this financing, GAC NIO's financing progress was stuck in the angel round. 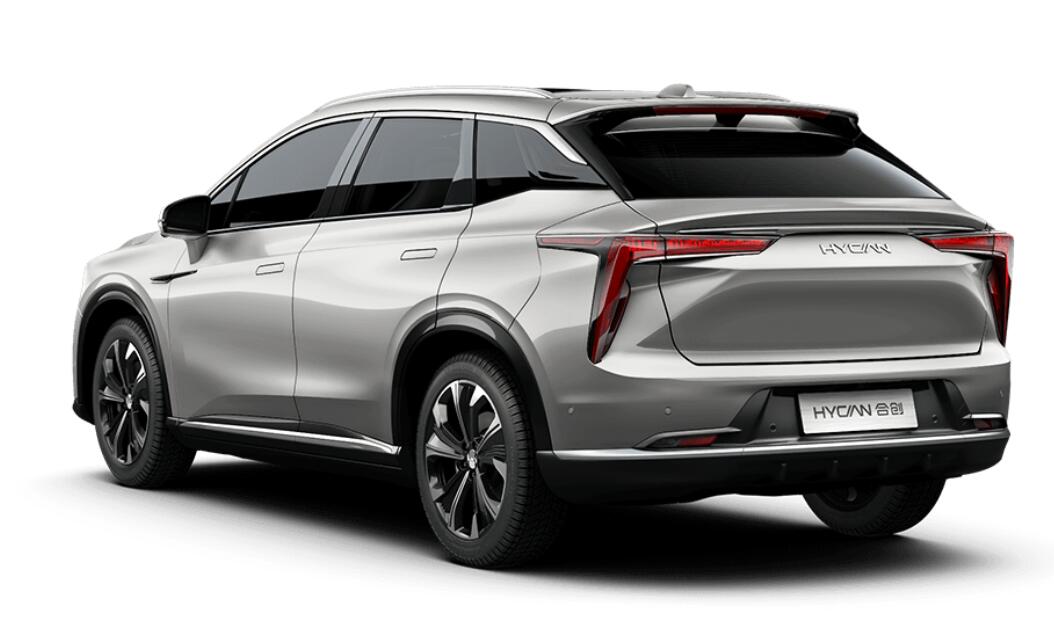