Since 75 percent of the parts of Tesla Model Y and Model 3 are common, the price of China-made Model 3 will follow Model Y upward, CCTV said on Thursday, citing a Tesla salesperson. 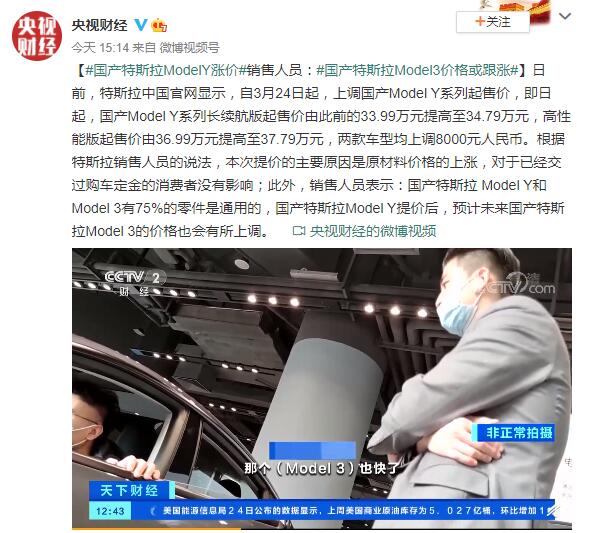 The company said the price increase was due to higher raw material prices and would have no impact on consumers who have already pre-ordered.

Previously, many Chinese industry insiders believed that the price of the Tesla Model Y would drop to RMB 300,000 to benefit from China's new energy vehicle subsidies.

After the Model Y price increase, Chinese media quoted Tesla as saying that there are no plans to raise prices for other models sold in China, including the China-made Model 3.

It is worth noting that Tesla's US website was updated today to show that the price of the Model 3 standard range plus version and the long-range all-drive version were both raised by $500 to $37,990 and $46,990.

Goldman Sachs recently warned in a research note to investors that the growing demand for electric vehicle batteries will cause prices of key materials to soar.

That will drive up battery prices by about 18 percent, cutting into the profits of electric car makers, as batteries account for about 20 to 40 percent of vehicle costs, Goldman Sachs said. 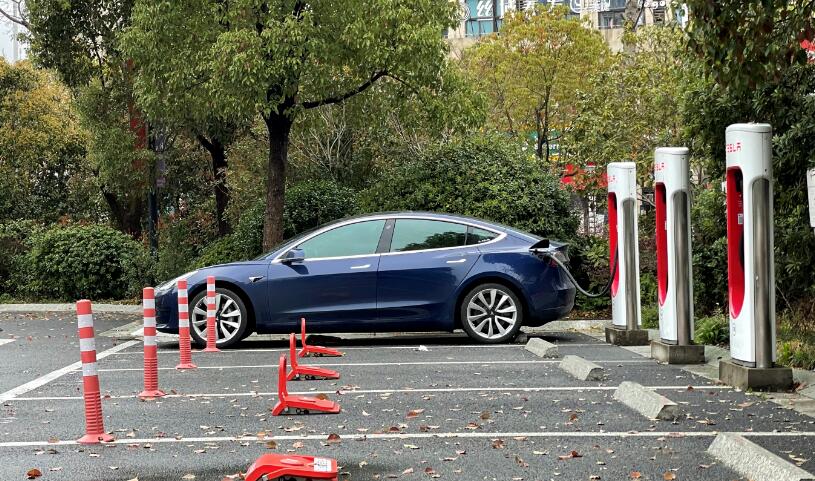