An engineering test vehicle for the Mustang Mach-E, an electric vehicle produced by Changan Ford, Ford's joint venture in China, recently rolled off the assembly line, signaling that it is getting closer to mass production in China.

The car's rollout at the factory means it will soon begin mass production and go on sale, competing with the Tesla Model Y and NIO ES6.

The standard version of the car has a 190kW drive motor, while the long-range version is available with 210kW and 248kW.

The long-range rear-drive version with a 98.8kWh battery pack has an NEDC range of 680km. 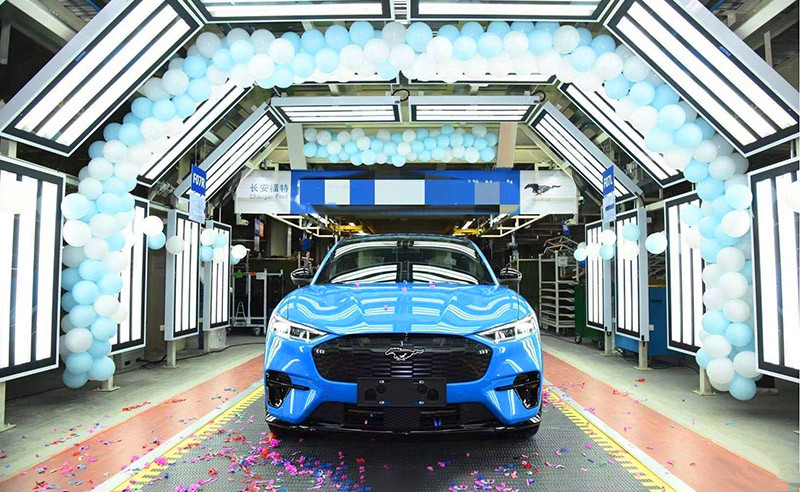 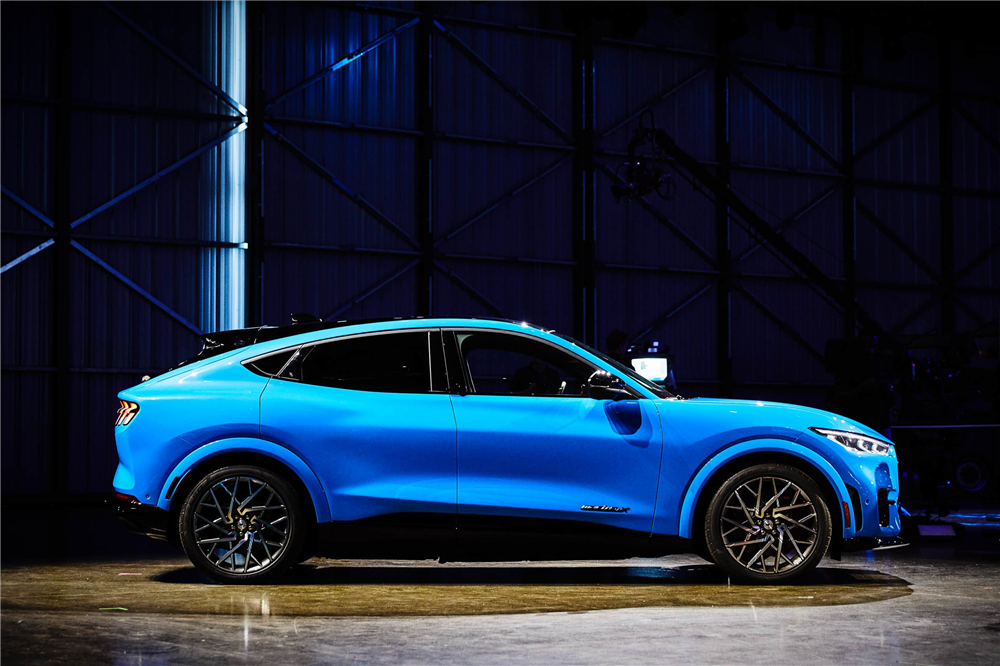