FAW-Volkswagen delivered its electric SUV ID.4 CROZZ to 12 customer representatives in Shenzhen on March 20, marking a milestone in the company's progress in the Chinese EV market.

The ID.4 CROZZ is based on VW's MEB platform and is considered the first truly market-competitive all-electric vehicle for a joint venture brand in China.

The ID.4 CROZZ has a battery management system and an energy recovery system, with a battery capacity of up to 84.8kWh. It boasts a wind resistance coefficient as low as 0.28Cd and heat pump air conditioning that is claimed to increase range by 30%.

Like current mainstream electric cars, it has wireless front charging, front-seat memory as well as heating and massage, a heated steering wheel, and a power tailgate.

The ID.4 CROZZ is also equipped with AR-HUD, which is capable of displaying navigation guidance and driver assistance systems in realistic road conditions in addition to regular vehicle information, allowing drivers to view navigation information without having to look down. 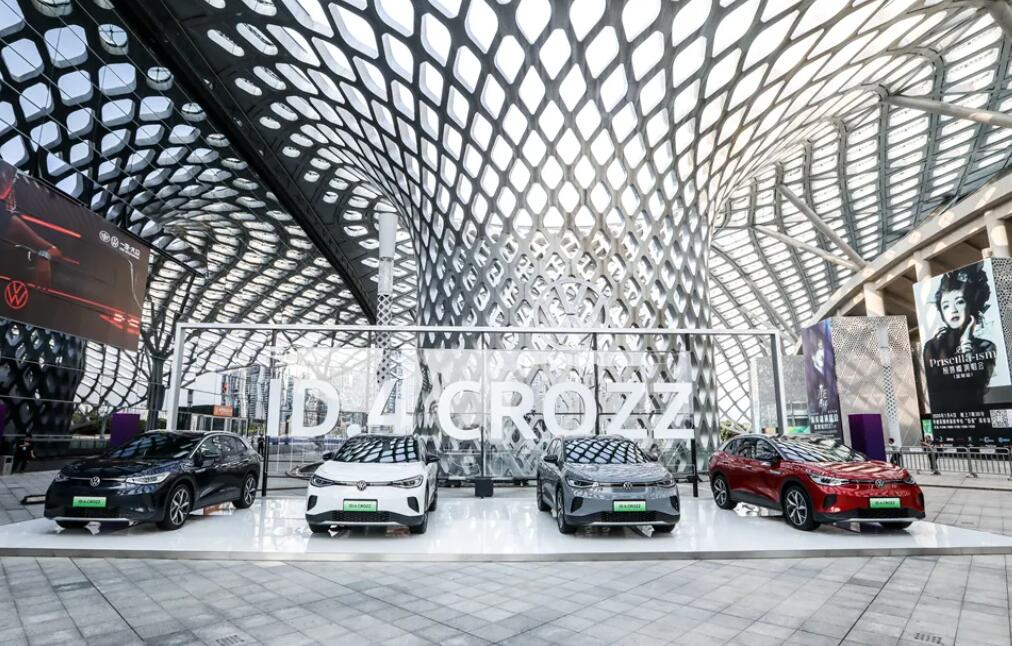 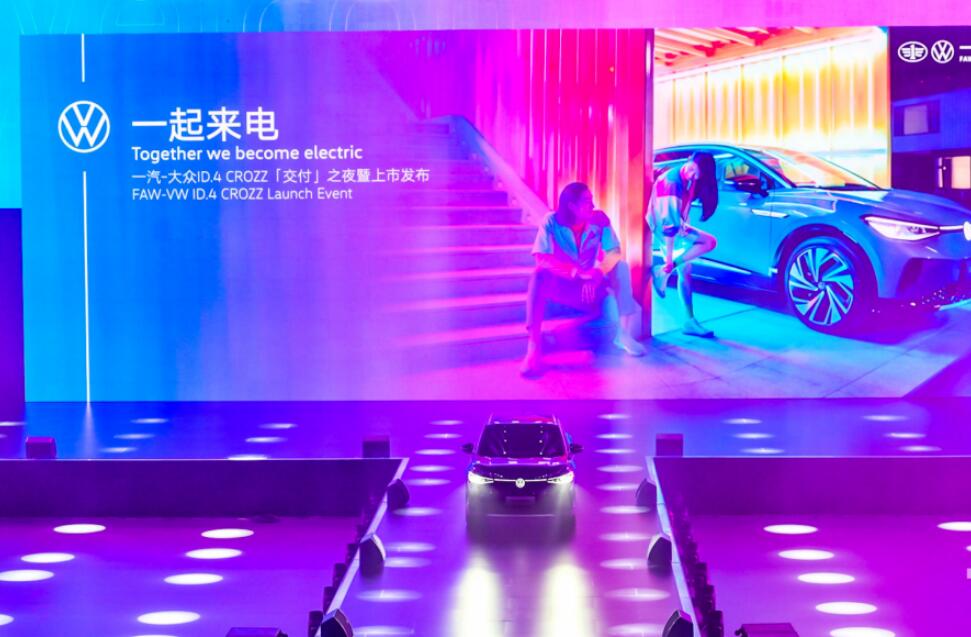 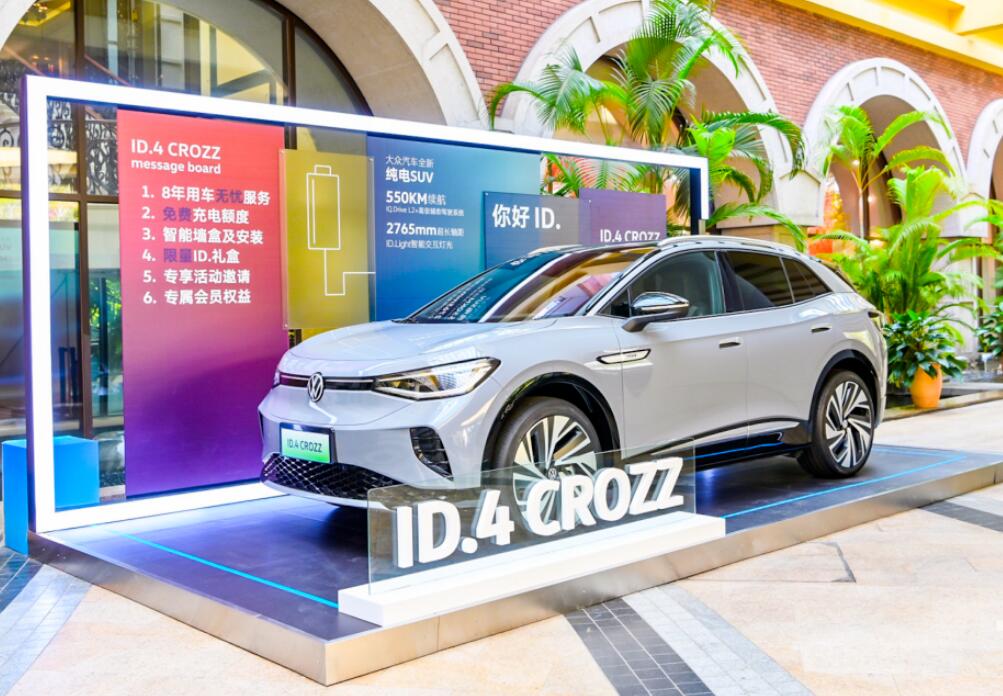 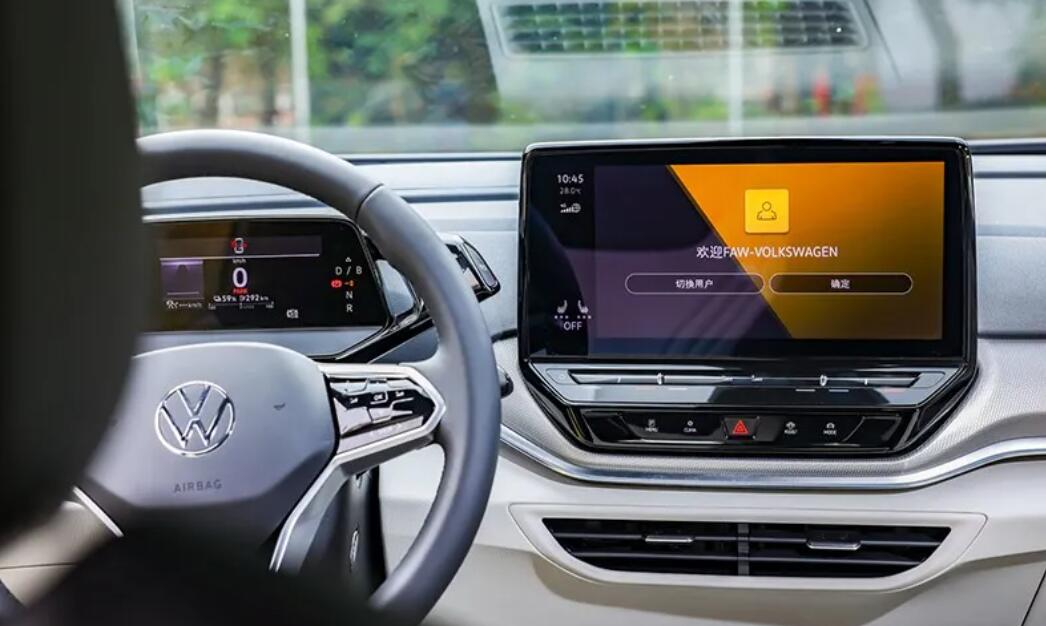 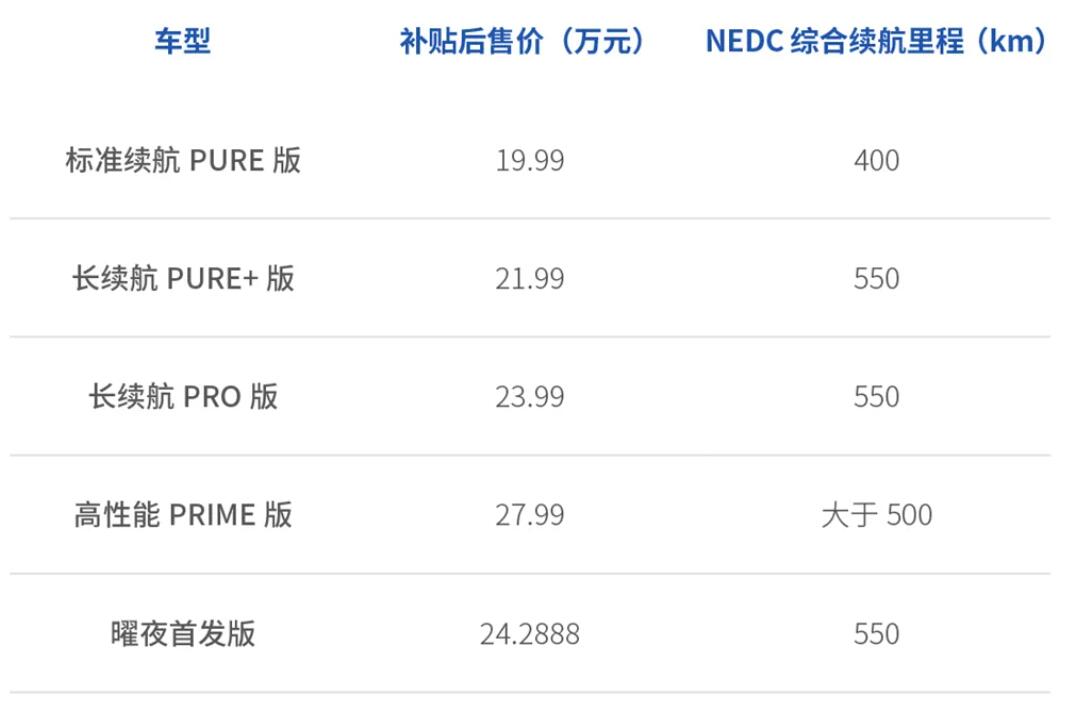