2019 was the worst year for Chinese electric car company NIO, with shares falling as low as $1.19. But the company's time came in 2020 and the stock price continued to move higher, rising as high as about $67.

That gave those who invested in NIO at the 2019 low more than ten times of their gains, including NIO's local peer, XPeng Motors.

XPeng's CEO He Xiaopeng said in a recent interview with CCTV that he had bought NIO's stock during the toughest time for NIO in 2019. 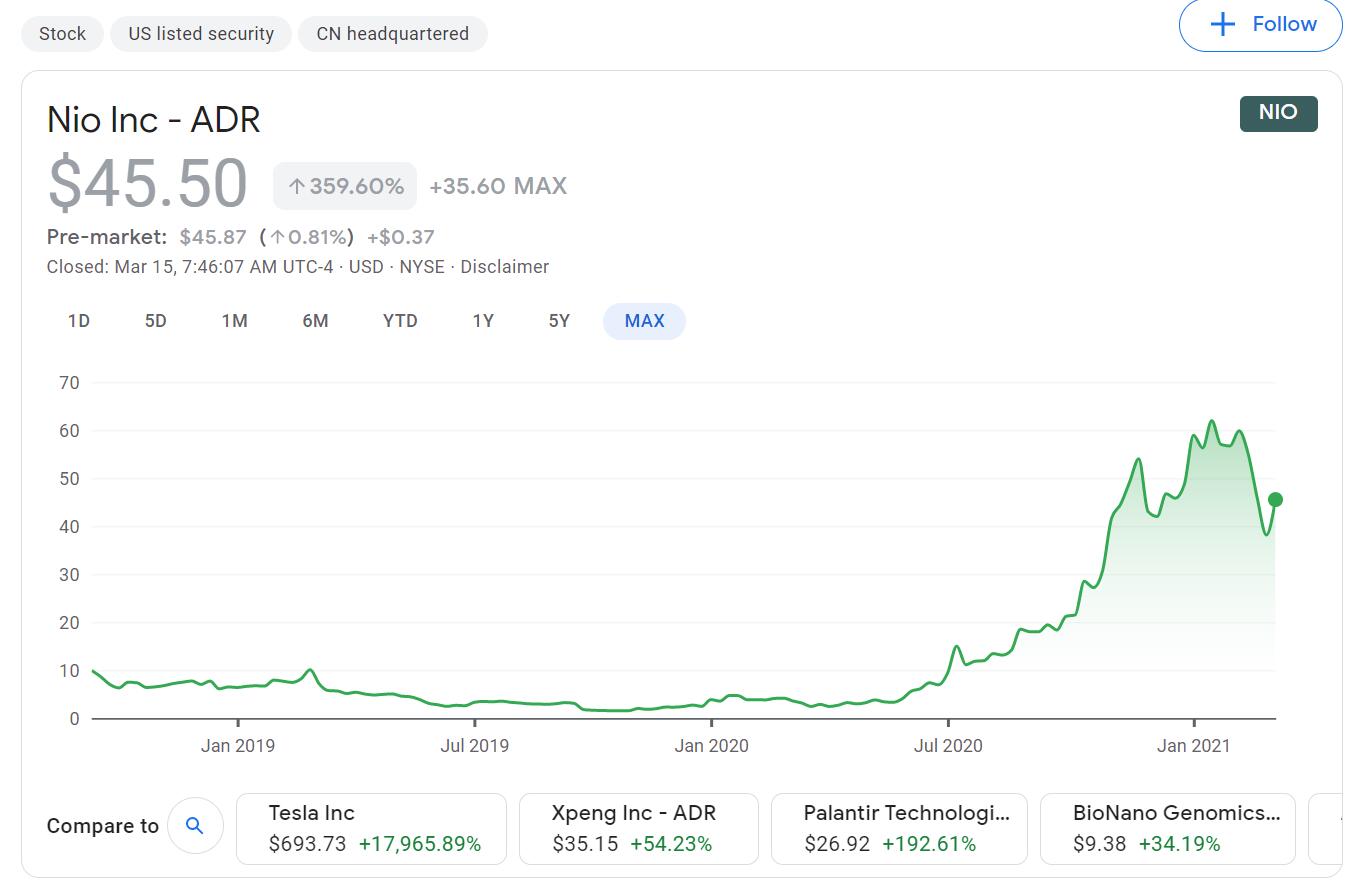 At that time, He gave support to NIO despite the opposition of his friends and also invested a total of $300 million in XPeng.

He did not mention how much NIO stock he bought at the time. 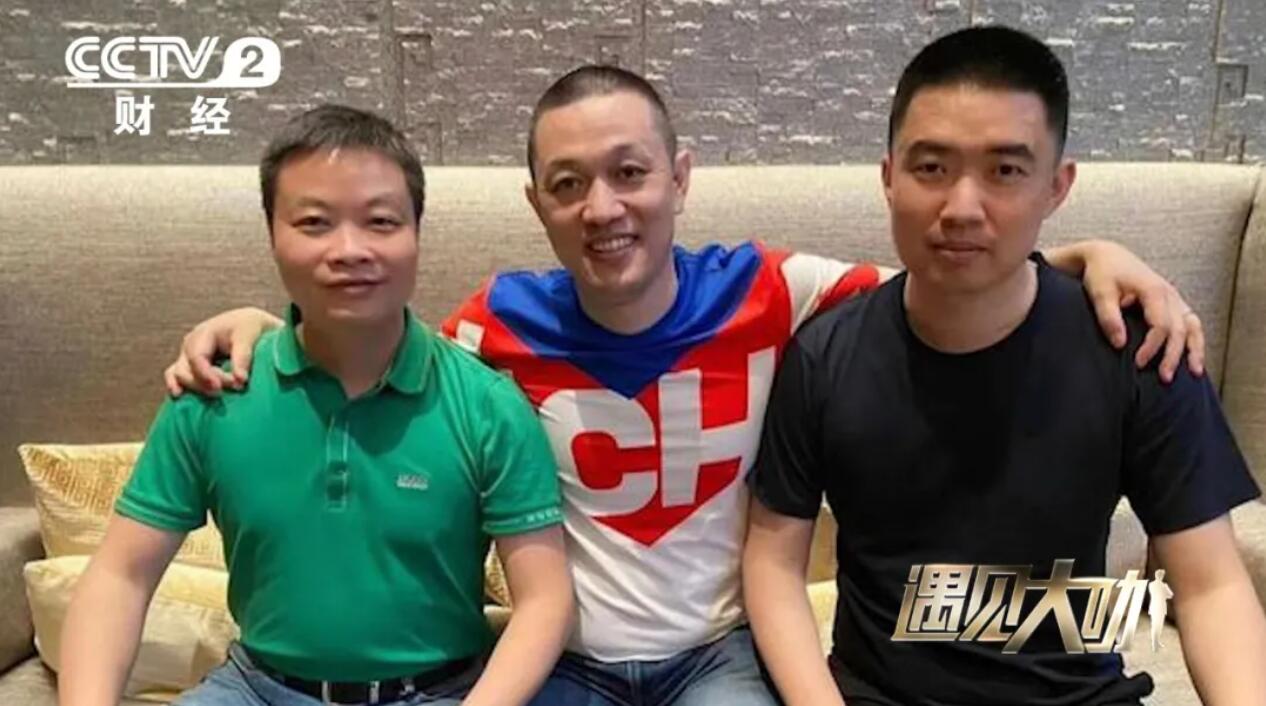 He was quoted by CCTV as saying that he backed NIO because "if people like us fail, it means there will be a big problem for this group of electric car companies in China. I think there must still be a way to find out.

He was the co-founder of UC Browser, a Chinese mobile browser app, and achieved financial freedom after Chinese e-commerce giant Alibaba acquired UC Browser for $4.3 billion in 2014. The acquisition was the largest in China's internet companies at the time.

With a decade of entrepreneurial experience and strengths in product design, He is known as one of the top three super product managers in China.

But after his proposal to build a car within Alibaba was not accepted, he joined some friends to invest in XPeng.

In August 2017, he resigned from Alibaba and chose to join XPeng. This is his second venture.

"I want to do something different, many people in China who know hardware don't know much about software, and people who know software are afraid to do hardware. If I can combine the two, with vision and resources, it will be different," he said.

Another point is an emotional reason, "My son will ask what his father does for a living, how will I answer him? By the time he can ask that question, the things I've done are in the past tense and he can’t feel them," he said.

XPeng made its first car, the precursor to the G3, in 2016. Over the next four years, XPeng launched two successive models with intelligence as the most central feature.

In August 2020, XPeng went public on the US New York Stock Exchange, at one point surpassing Baidu, one of China's earliest Internet companies, in terms of market capitalization.

The Wing Edition of the XPeng P7 was launched at the 2020 Guangzhou Auto Show and was being challenged by Tesla CEO Elon Musk, who argued that XPeng had copied Tesla in terms of autonomous driving.

"I would say that disinformation has long proven that you can't beat any competitor. Starting next year, you have to be mentally prepared to be beaten by us in China in the field of autonomous driving without knowing where the East is. As for the international market, we will meet." He claimed on Weibo at the time.

He said he admired Musk's behavior in 2009 when he mortgaged his house and then put it all into Tesla's European business, adding that this kind of courage is what Chinese entrepreneurs need to learn.