China produced 317,000 new energy vehicles in the first two months of the year, up 395.3 percent from the same period last year, according to data released Monday by the country's National Bureau of Statistics.

The performance comes at a time when China's industrial production has recovered significantly from last year, with value-added of industries above scale in January-February up 35.1 percent year-on-year.

Auto production during the period was 3.855 million units, up 89.9 percent from the same period last year.

Earlier this month, Xiao Yaqing, Minister of the Industry and Information Technology of China, said China's new energy vehicle production and sales have ranked first in the world for six consecutive years, with cumulative sales of 5.5 million units.

New energy vehicles still have a lot of problems in technology, quality, and consumers' feelings, which need to be further solved, according to Xiao.

"We need to further improve standards and strengthen quality supervision according to the needs of the market, especially the experience of users," he claimed.

China produced 1.456 million new energy vehicles for the whole of last year, up 17.3 percent from the previous year.

China ranks No. 1 in production and sales of EVs for 6 consecutive years 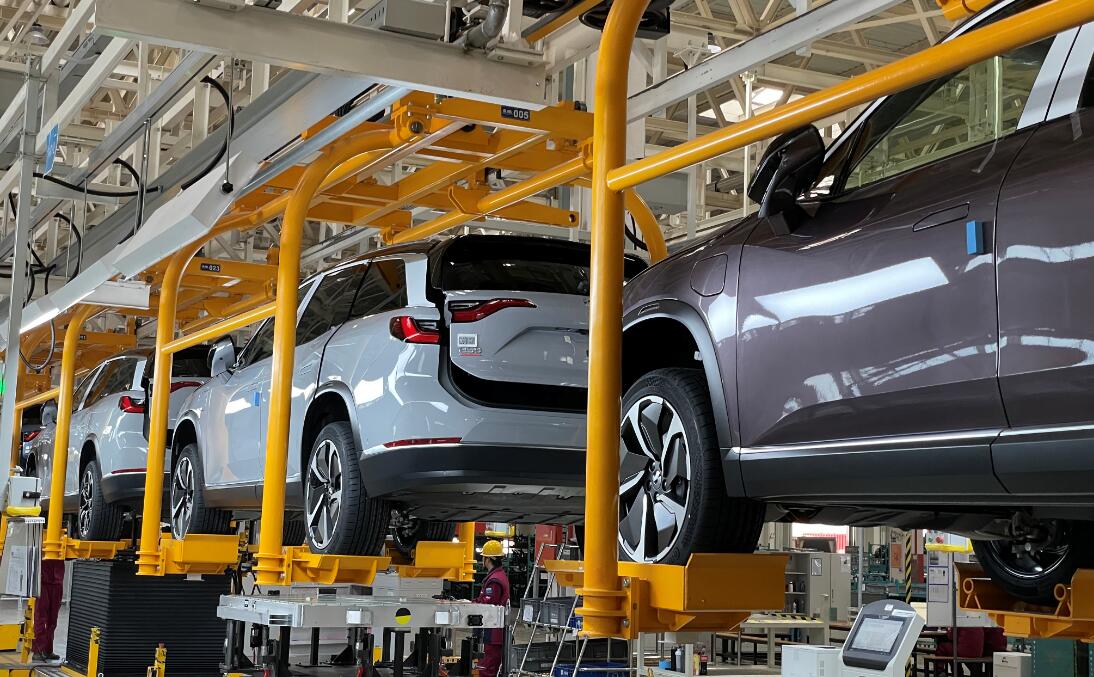