The Qin PLUS compact sedan with BYD's DM-i super hybrid system was launched this Monday. Now, an electric version of it is coming too.

The Qin PLUS EV has already appeared in the database of the Chinese Ministry of Industry and Information Technology, with a range of 600km.

The model features the same style front as BYD's flagship electric car, the Han EV, and looks like a smaller version of the Han EV.

Depending on the model, the car will be offered with accessories such as wing trim, side marker lights, and sunroof.

The Qin PLUS EV is equipped with a lithium iron phosphate blade battery and a permanent magnet synchronous motor model TZ200XSK, which has a maximum power of 135kW.

The battery cell of the blade battery adopts a laminated structure and ceramic coating, which, together with the high-temperature resistance of the lithium iron phosphate material itself, has a high level of safety.

BYD unveils model with its Super Hybrid technology, boasting range of up to 1,245 km 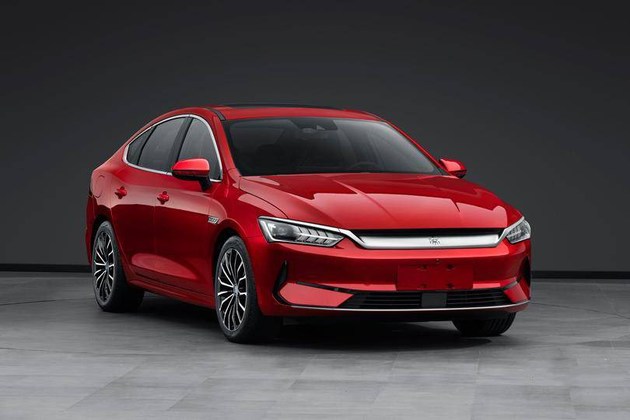 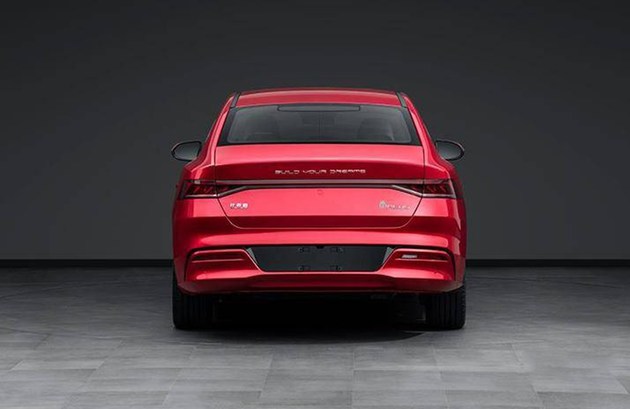 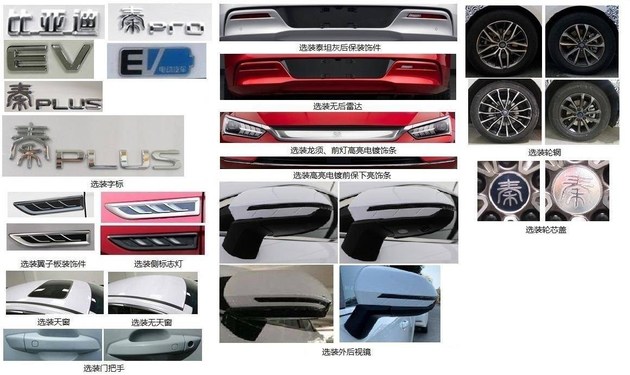 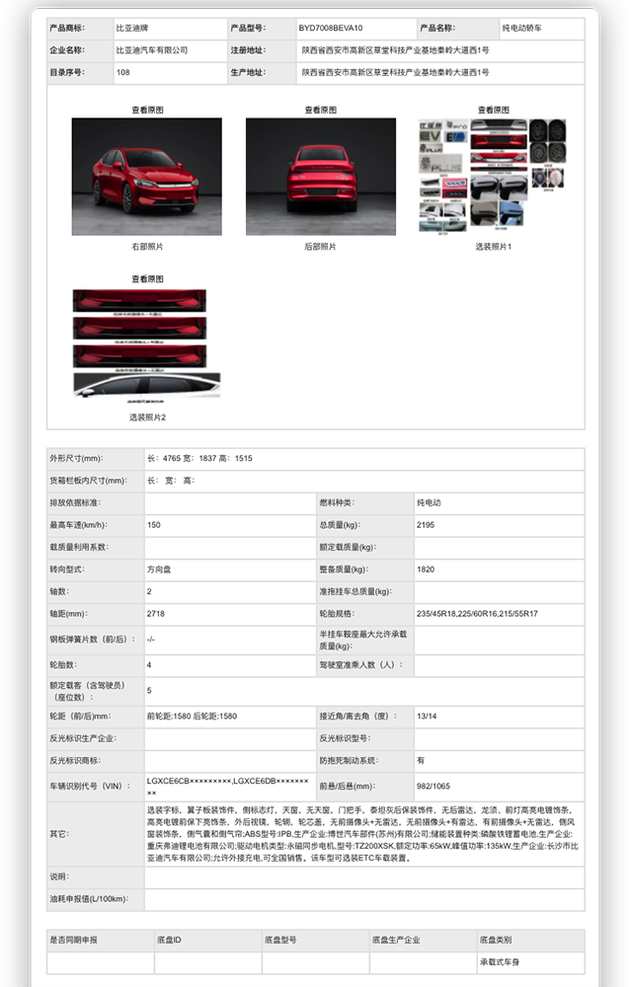