The patent, filed on April 27, 2017, relates to a wireless charging device and a method for switching its coils.

It is not clear where this patent will be used by NIO.

The system includes a charging transmitter, a charging receiver, a first driver, a second driver, and a control device.

The patent says it can reduce the installation cost of the wireless charging systems and expand its application range.

It is also able to effectively reduce the loop current generated by the vehicle's loop conductor during the charging process. 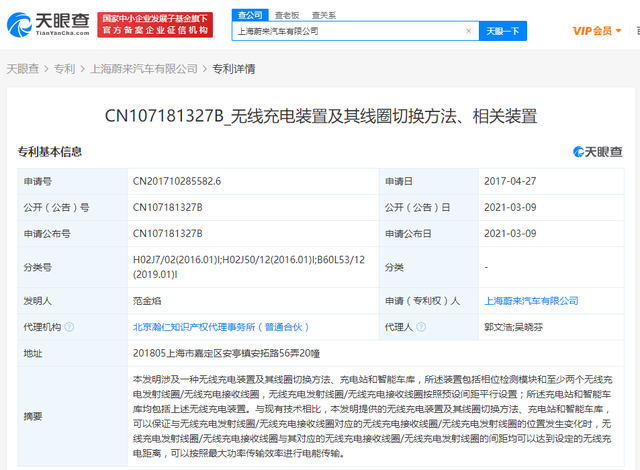 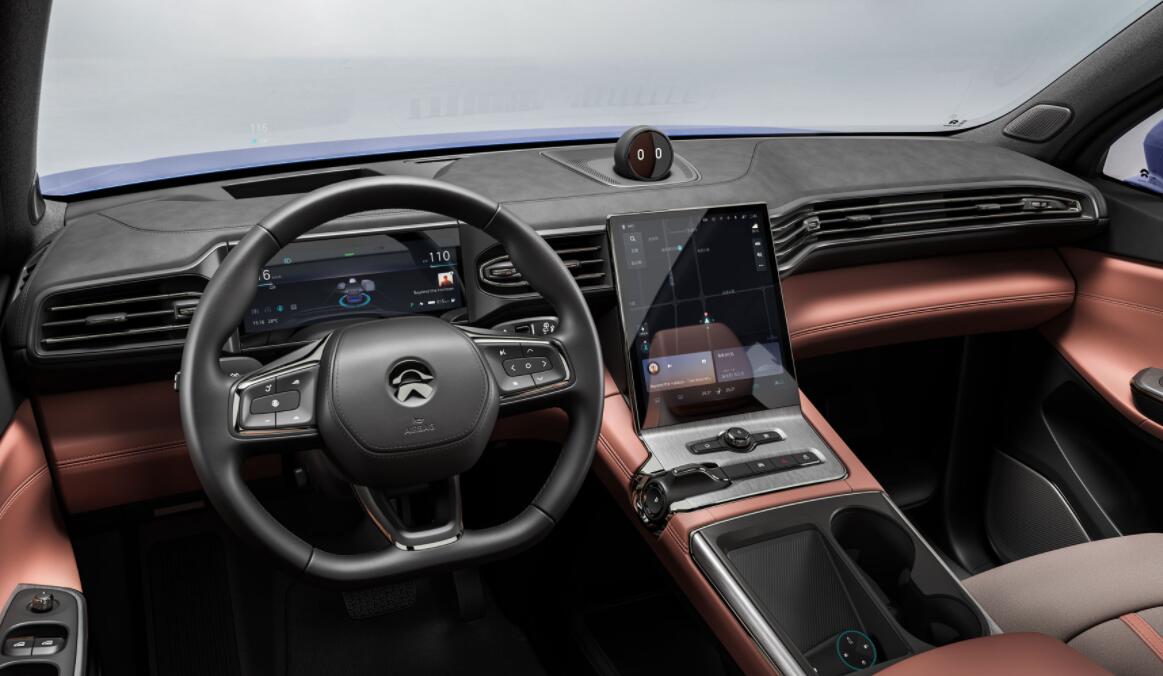