JAC Motors said Thursday it signed a letter of intent today with NIO Holdings Ltd. to set up a joint venture.

The company, to be located in Hefei, is tentatively named Jianglai Advanced Manufacturing Technology (Anhui) Co (江来先进制造技术(安徽)有限公司). The name takes the first character of JAC's Chinese name and the second character of NIO's Chinese name.

The company plans to have a registered capital of 500 million yuan ($77 million ), with JAC contributing 51 percent and NIO 49 percent.

The purpose of the joint venture is to integrate the advantages of JAC and NIO in manufacturing, production operation, quality control, supply chain management, to serve the manufacturing operation of products scientifically, JAC said.

JAC emphasizes that the letter of intent for the joint venture is not legally binding and does not constitute an offer, and the two sides strive to agree and sign a formal agreement as soon as possible.

This is the latest move by NIO to try to enter the lower-priced EV market with a new brand, and it looks more promising than any previous moves.

In April 2017, NIO signed a strategic cooperation agreement with Changan Automobile, planning to set up a joint venture to develop new products together. The agreement at the time noted that the cooperation was different from JAC NIO's OEM model.

In December 2017, GAC Group and NIO signed a strategic cooperation agreement, and in April 2018, GAC NIO was officially established.

However, so far, Changan NIO has not yet presented any new vehicle plans or clear development plans.

NIO made an attempt a few years ago, for example, with Guangzhou Auto Group and Changan Automobile to aim for the mass market. “Currently, we have reduced our share ratio from 45 percent to 5 percent in the companies,” he said during the company's earnings conference call.

"We are actively looking at ways to enter the market dominated by Volkswagen more aggressively but this is a long-term strategy for us," Li stated. 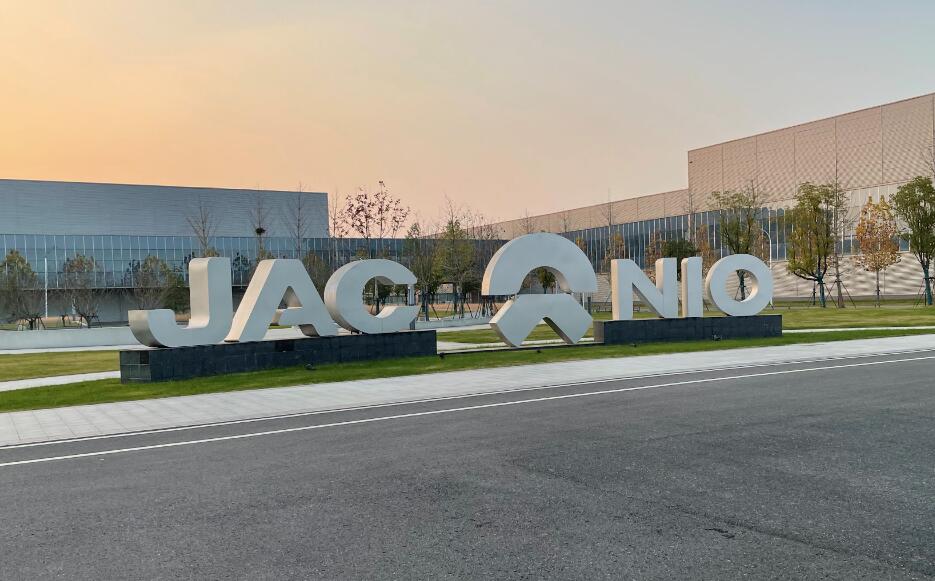 (The JAC NIO manufacturing base in Hefei, Anhui. Source: CnEVPost)