ZTE confirms it has set up automotive electronics team

Today the Securities Times cited the company's response, saying the report was true.

Tencent News said yesterday that ZTE's goal of getting involved in the automotive field is quite similar to Huawei's, namely to be a tier-one supplier to car companies, the report said.

According to ZTE's plan, the future will be defined by software to achieve this change, the underlying software platform layer - the operating system plays a crucial role, the report said. 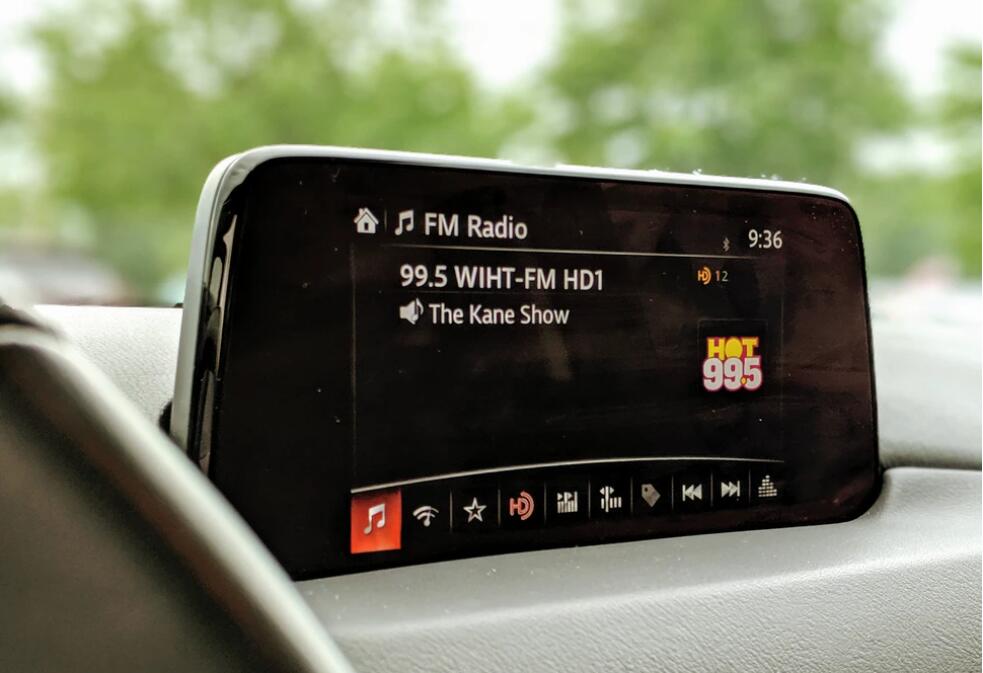