The investment and construction of this project will increase the company's capital expenditure and cash outlay, but it will have a positive impact on the company's business layout and operating results in the long run, which is in line with the interests of all shareholders of the company, the company said.

According to SNE Research, a South Korean market research firm, CATL ranked first in the world for four consecutive years in 2020 with 34GWh of installed power battery capacity and a market share of 24.82%.

In the context of the rapid development of the new energy vehicle market, CATL, a core component supplier, has been expanding its production capacity frequently. Including its latest investment project, the company has announced nearly RMB 80 billion yuan in production expansion plans over the past three months.

In December 2020, CATL announced that it plans to invest in battery projects in three locations. Including investing in the construction of a power and energy storage lithium battery R&D and production project (Phase IV) in Jiangsu Province, with a total investment of up to RMB 12 billion yuan.

The company invested in Yibin City, Sichuan Province to expand the Yibin power battery manufacturing base project, with a total investment of no more than RMB 10 billion.

The company also invested in Fuding City, Ningde City, Fujian Province for the construction of a lithium-ion battery Fuding production base, with a total investment of up to RMB 17 billion yuan.

On February 2, CATL announced that it plans to invest no more than RMB 12 billion yuan in the construction of CATL Power and Energy Storage Battery Zhaoqing Project (Phase I) in Zhaoqing City, Guangdong Province.

It will also invest no more than RMB 12 billion yuan in Yibin City, Sichuan Province to invest in the construction of power battery Yibin Manufacturing Base Phase V and VI projects. 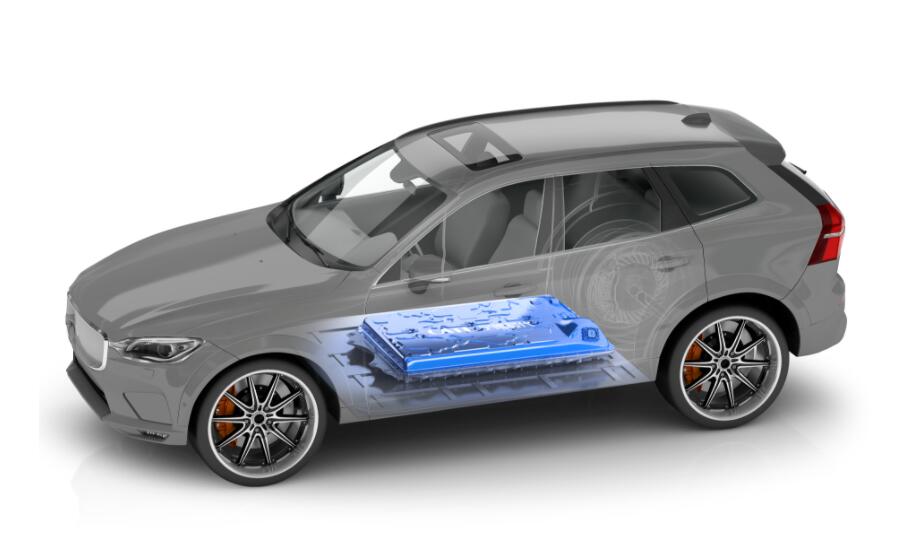