The report cited sources familiar with the matter as saying that SAIC will use SAIC Passenger Vehicle as a platform to combine its technological achievements in the field of smart networking with Horizon Robotics' smart chip, vision perception algorithms, and data technology capabilities.

Through this cooperation, SAIC can alleviate the capacity crisis caused by chip shortage on the one hand, and hope to create a next-generation intelligent driving domain controller and system solution with Horizon Robotics that can be comparable to Tesla FSD on the other hand.

Horizon Robotics was founded in July 2015 by Yu Kai, a machine learning expert and founder of Baidu Deep Learning Institute and Baidu Autopilot, and is the only automotive smart chip company in China that has been proven in front-end mass production.

Great Wall Motor announced on February 8 that it has completed a strategic investment in Horizon Robotics.

One day later, Horizon Robotics announced on February 9 that it had completed a $350 million Series C3 financing round with investors including BYD, Changjiang Automobile Electronic, Dongfeng Asset Management, and other automotive industry chain companies.

According to Yu, the demand for AI chips from automakers is intensifying, which has led to deeper cooperation between chipmakers and automakers.

Automakers want self-driving features to match Tesla's and surpass it in terms of cockpit experience, which is the path to smart driving in China, while foreign users are currently less focused on driving experience, according to Yu. 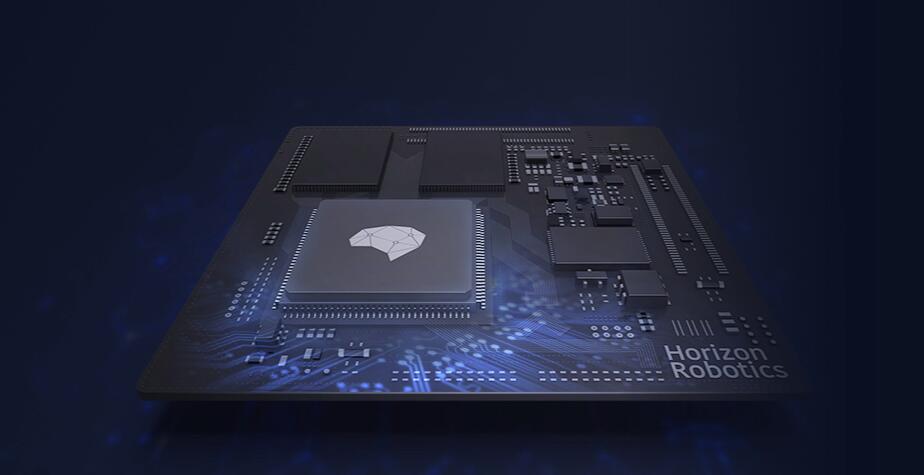