Xia was the co-founder and CTO of Mobike and has made outstanding contributions to changing the structure of urban mobility, Baidu said in a written reply to CnEVPost.

"He has extensive management experience in the smart car and mobility sectors, and is willing to take on challenges," Baidu said, adding that "we welcome Mr. Xia to Baidu’s car-making unit and look forward to his new contributions to Baidu and the automotive industry."

Baidu announced last month that it would form a company with Geely Group to leverage its smart driving capabilities and Geely's car-making expertise.

Baidu CEO RobinLi said last week they have appointed a chief executive officer for the joint venture, but did not disclose a specific name. He also said they have settled on a brand and will try to launch a new electric car model in about three years.

Xia served as Mobike's chief technology officer until Mobike was acquired by Meituan in 2018.

Before joining Mobike, he worked at Ford Motor and Fiat Chrysler, according to his LinkedIn profile. 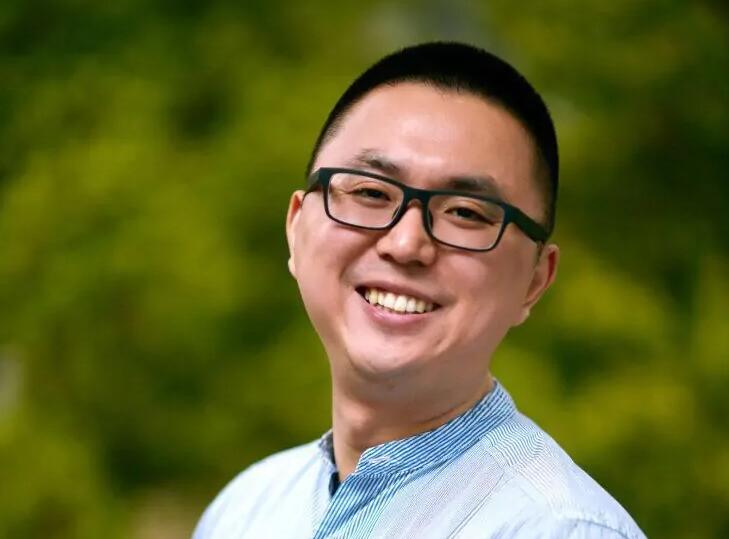