Chinese smartphone giant Xiaomi has made a round of structural changes to its technology system ahead of the Chinese New Year holiday, possibly to pave the way for its entry into the car-making industry, according to 36kr.com.

Xiaomi has seen a lot of organizational restructuring each year, but rarely involving VP-level executives. Cui is a core management member of Xiaomi, having built Xiaomi's AI R&D team, including the AI and cloud platform divisions, in 2016, the report noted.

Cui was promoted to the position of Xiaomi Group Vice President and became the Chairman of the Technology Committee in 2019.

Combined with the recent Xiaomi car-making rumors, voices within Xiaomi interpreted the handover of Ye and Cui as paving the way for Xiaomi to build cars, the report said.

And the combination of AI and hardware is the narrative of the new car-making being pursued by capital at the moment. "If the intelligent technology output of the car needs a person in charge, Ye is the CTO level candidate whose ability is more in line." Ye has worked for Google and Tencent and has a background in cloud computing, artificial intelligence, and other technologies, the person told 36kr.

Chinese media outlet LatePost said Friday, citing multiple sources, that Xiaomi has decided to build a car and sees it as a strategic decision.

The exact form and path of Xiaomi's car manufacturing is still undetermined and may still be subject to change, the report said.

The report cites a person familiar with the matter as saying that Xiaomi's project to build a car will likely be handled by Xiaomi Group founder Lei Jun himself.

Now Xiaomi is among the top three in the world in the smartphone industry, but at the same time, global cell phone sales growth has stagnated. The most popular industry in the current market is smart electric cars, so it's no surprise that Xiaomi has chosen to enter the car-making industry at this time, the report said. 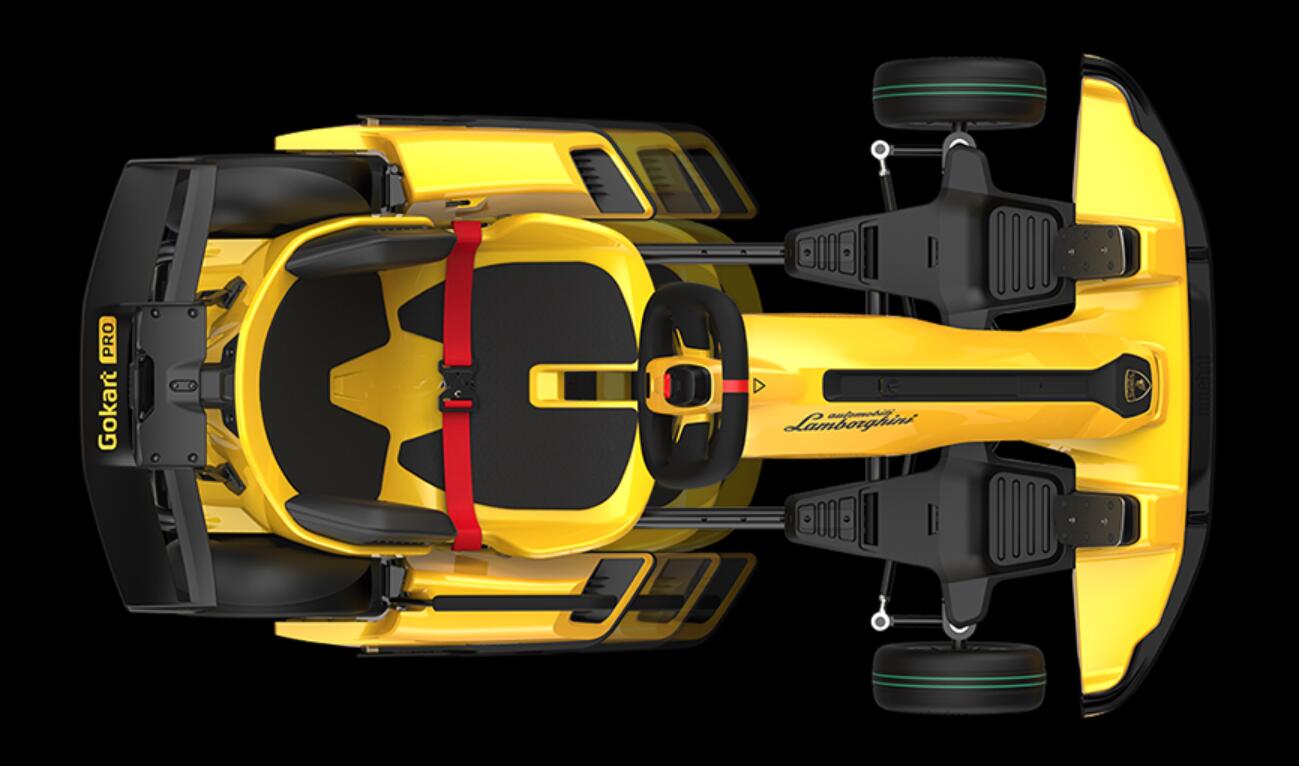