Reports that Tesla is developing a $25,000 vehicle are circulating widely among Chinese Internet users today. In response, Tesla has dismissed them as fake news.

Several Chinese media outlets reported that Tom Zhu, president of Tesla China, confirmed that the company is working on a cheaper Tesla for the mass market, with an estimated retail price of 160,000 yuan ($25,000). 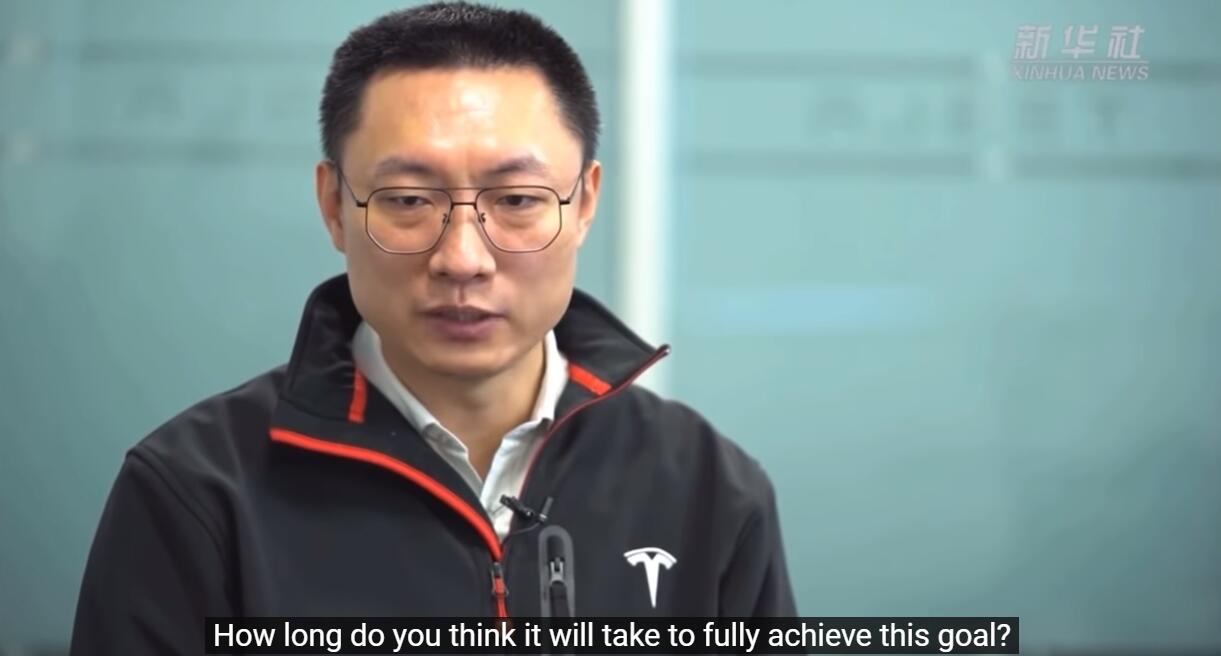 The reports cited a two-day-old English report, which reads:

Tom Zhu, president of Tesla's operation in China, spoke in an interview with Xinhua Net, the Chinese state media outlet, about the hot recent news that Tesla China is developing a $25,000 vehicle. In the interview, Zhu provided new info about Tesla's $25,000 EV. He said that it would be sold globally.

Zhu said that the Tesla model will be designed with China in mind, and that construction was already in progress on a local research and development center, but that it would be sold more broadly than that.

Zhu noted that Tesla's local research and development center was its first outside of the US and that the site will cover everything for the global model. "Vehicle design, vehicle engineering, vehicle development, and vehicle testing," Zhu said, will all happen at the new facility.

The story said the source is Xinhua News Agency and provided a video of Xinhua's interview with Zhu at the top of the article.

Curiously, however, cnEVpost did not see Zhu's comments about the $25,000 vehicle when we viewed the video. And the most relevant comment is:

In the future, we want to design, develop, and produce an original model in China. It is manufactured here and sold to the whole world. This R&D center is the starting point of the goal.

In response to the rumor, Shanghai-based media outlet cls.cn quoted a Tesla China source as saying that it was a false rumor and that "we never said those words.