Home › Li Auto › Will Apple Car be a threat to NIO, XPeng and Li Auto?

Will Apple Car be a threat to NIO, XPeng and Li Auto?

With recent intense media coverage putting the Apple Car in the spotlight, some investors are asking, will it become a threat to China's major electric car companies? In the opinion of one analyst who follows the industry closely, the answer is no.

Deutsche Bank analyst Edison Yu said in a note to investors on Tuesday that from a China EV perspective, "we do not necessarily see Apple as a large direct threat to the Fab Four (NIO, XPEV, LI, WM Motor) even in 2024-25."

Looking beyond, Yu sees NIO as likely the most comparable competition for Apple given premium segment positioning and focus on user ecosystem/experience.

NIO's founder and CEO William Li has stated publicly on several occasions he expects Apple to enter the market and looks forward to the competition, Yu noted, adding, "we believe NIO should be selling at least 250-300k units per year by mid-decade and will have transitioned to its next-gen powertrain/autonomy platform."

Moreover, NIO's charging infrastructure including fast charging, battery swapping, mobile charging and services ecosystem will be the most robust among all premium brands including a recently launched used car platform, Yu said. 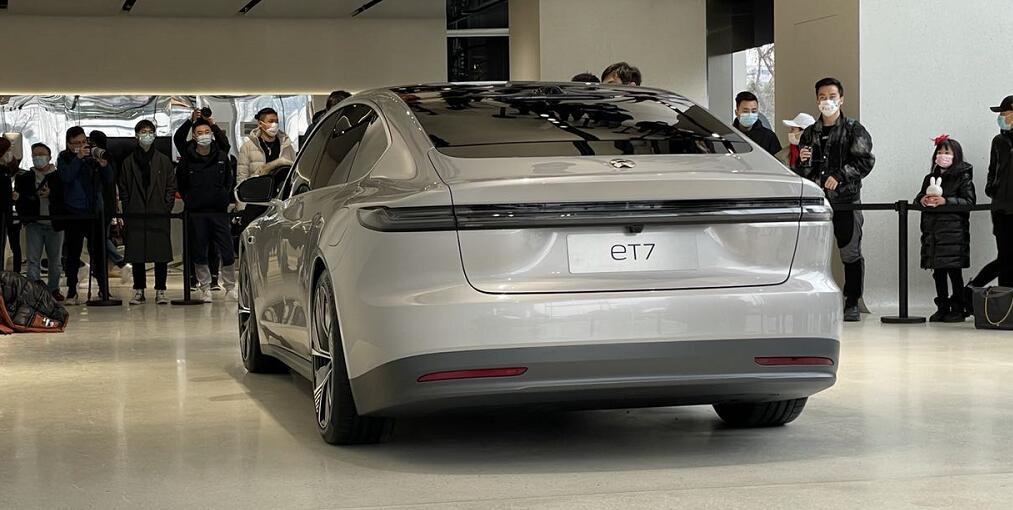