SAIC Motor said on February 8 that it became the top seller of new energy vehicles (NEV) in China in January with 58,000 energy vehicles sold in that month, up 446.6 percent year-on-year.

SAIC launched the Marvel-R electric car on Sunday and will also release the VW ID.4X and IM EV this year. 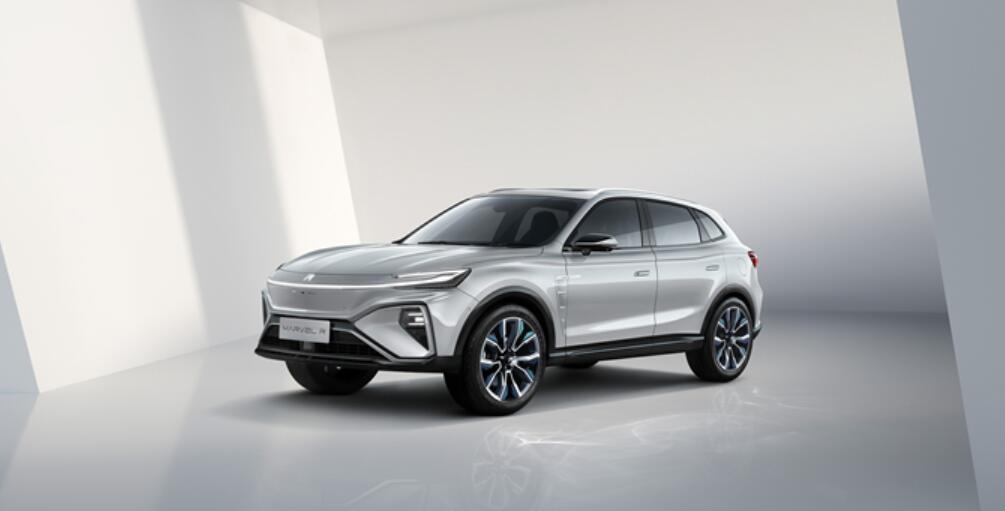