XPeng began pushing its latest OTA update to users on January 26, making NGP (public beta) available to users for the first time. He revealed the figure at an innovation conference held by the Chinese media outlet GeekPark on Friday.

When NGP is on, it displays information including 360° views around the vehicle, environmental simulations, speed limit indications, and road construction alerts.

The most important thing for autonomous driving is to be safer than human driving, he mentioned, adding that there is no way for camera-only self-driving cars to achieve safer driving in snowy, rainy, dark, backlit, and tunnel environments.

NGP is still considered assisted driving, not fully autonomous, and should always be used with an eye on road conditions, he said.

At the event, he also talked about his previous war of words with Tesla CEO Elon Musk, saying that Chinese companies are more efficient and innovate faster to make Tesla feel uneasy.

For autonomous driving, he said XPeng is not starting early but can be number one in the world in terms of the next few years.

XPeng has chosen the LiDAR approach to do safer full-scene driverless driving, he said. 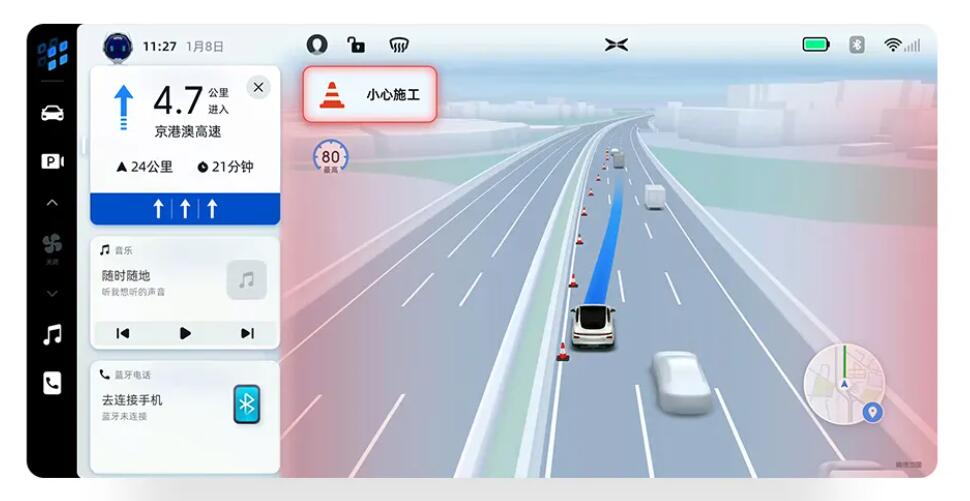