Volkswagen's first all-electric SUV available for pre-order in China, with prices starting at about $30,854

FAW-Volkswagen announced on January 19 that it has opened pre-orders for its first all-electric SUV, the ID.4 CROZZ, and announced a starting price of RMB 199,900 ($30,854) after subsidies.

The car is equipped with a ternary lithium battery pack with a capacity of 84.8kWh and an energy density of 175Wh/kg. The NEDC range is 400km for the standard range version, 550km for the long-range version, and greater than 500km for the high-performance version. 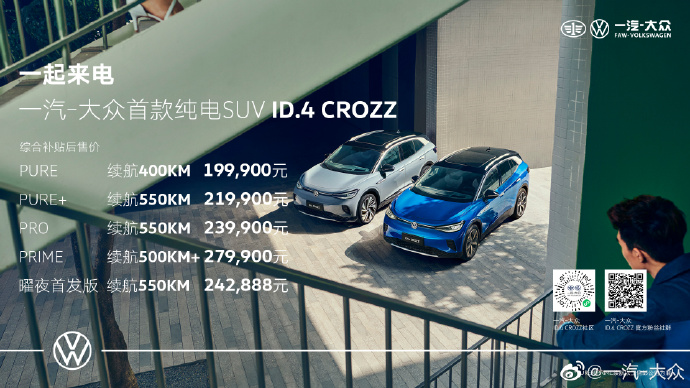 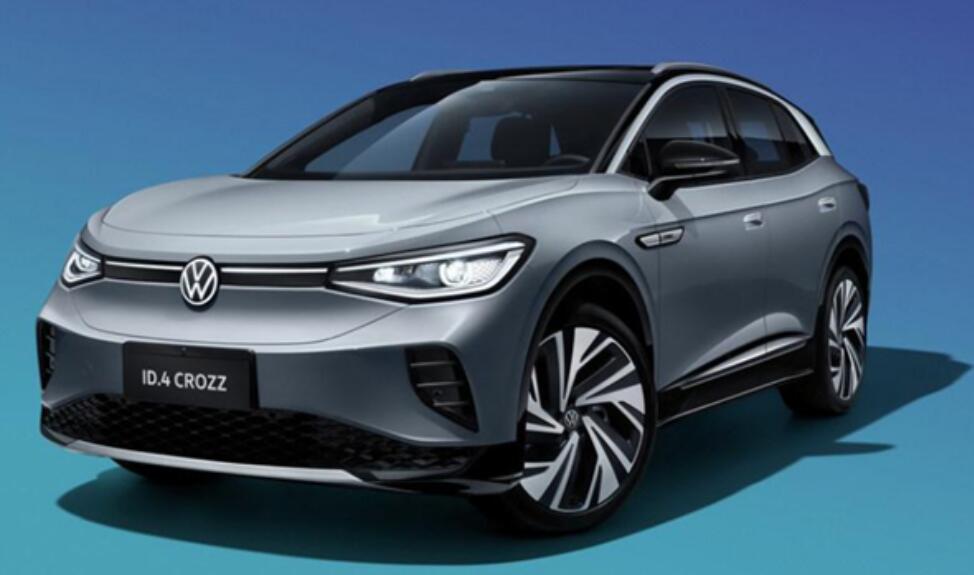 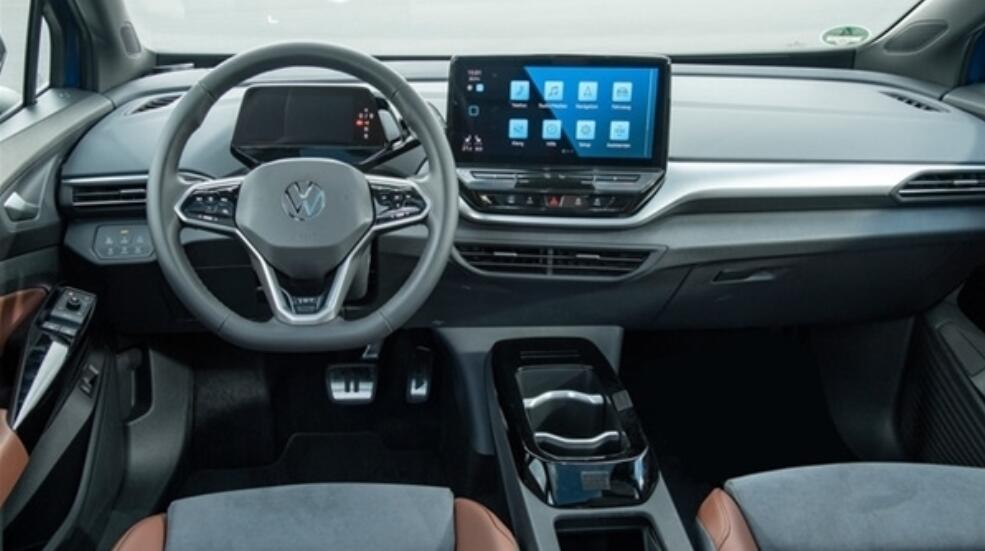