Tesla began delivering the China-made Model Y on Monday, while those who place orders now will have to wait until the second quarter to get their new cars.

Earlier today, thepaper.cn quoted owners as saying that the first China-made Model Y deliveries began in Shanghai on the morning of January 18, and the earliest owners who placed orders have already picked up their cars.

Tesla customer service said that customers who placed early orders for the Model Y will start to pick up their cars in the near future, and the pick-up time will vary slightly from city to city, with orders placed now expected to be delivered in the second quarter.

After this announcement, the order page on Tesla's website was down for a while. Tesla China said on Weibo that its official website order page was temporarily unable to refresh due to the surge of visits.

On the drastic price cut of Tesla Model Y, William Li, chairman of NIO, said on January 3 that the pricing of China-made Model Y was higher than he expected, and he originally expected it to be within RMB 300,000.

XPeng CEO He Xiaopeng also said, "The price cut has proven to be just a way to market the car, and it's also definitely a double-edged sword." 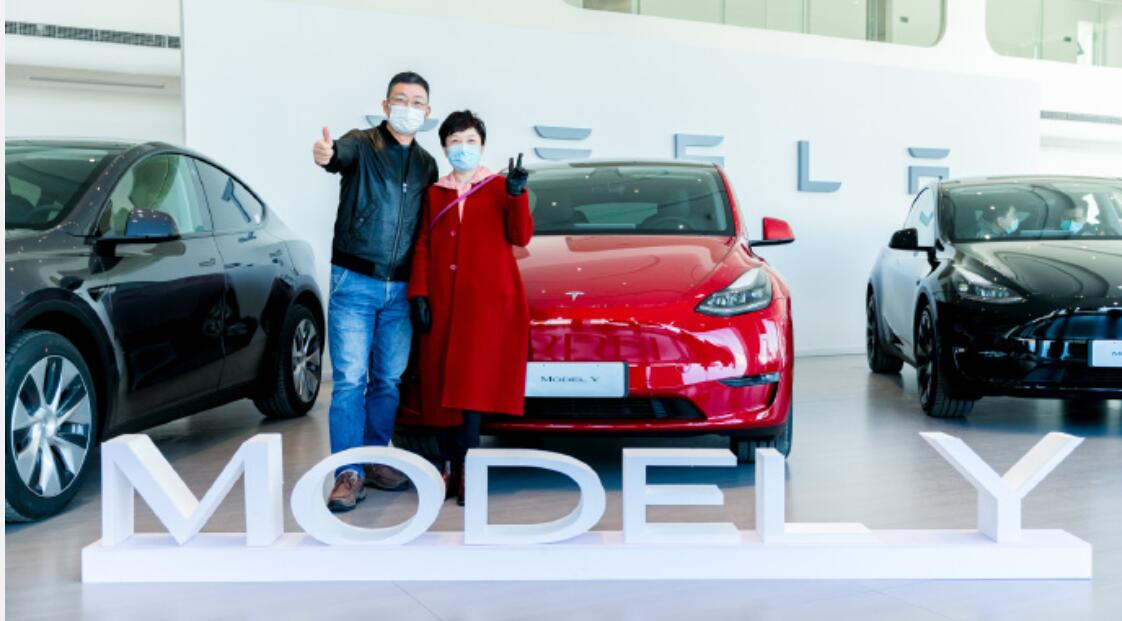 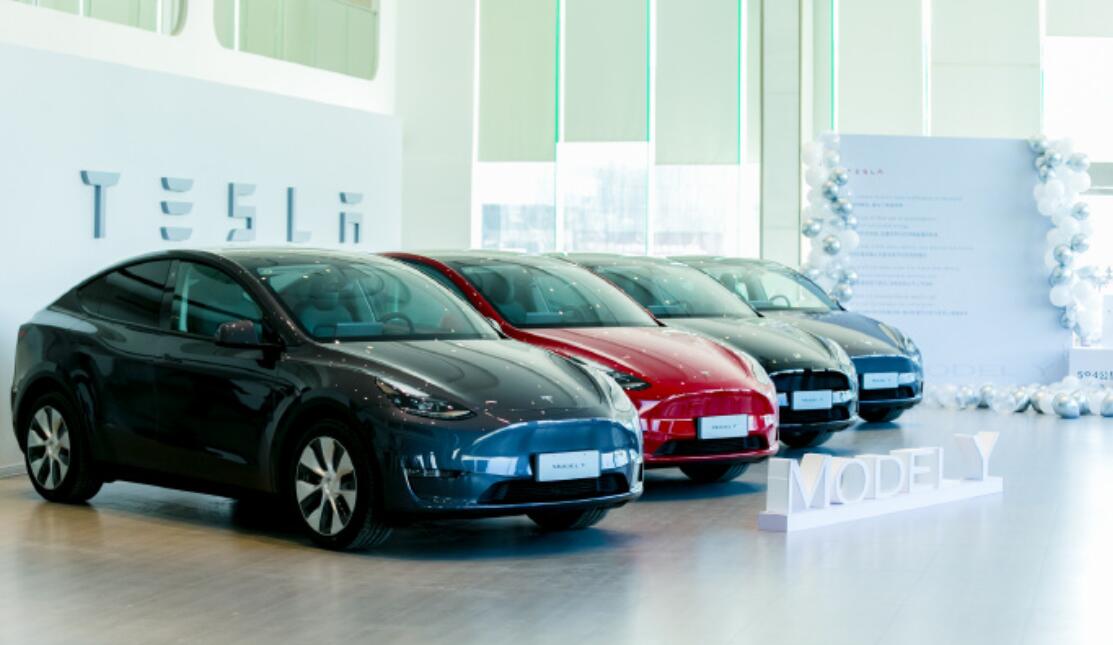 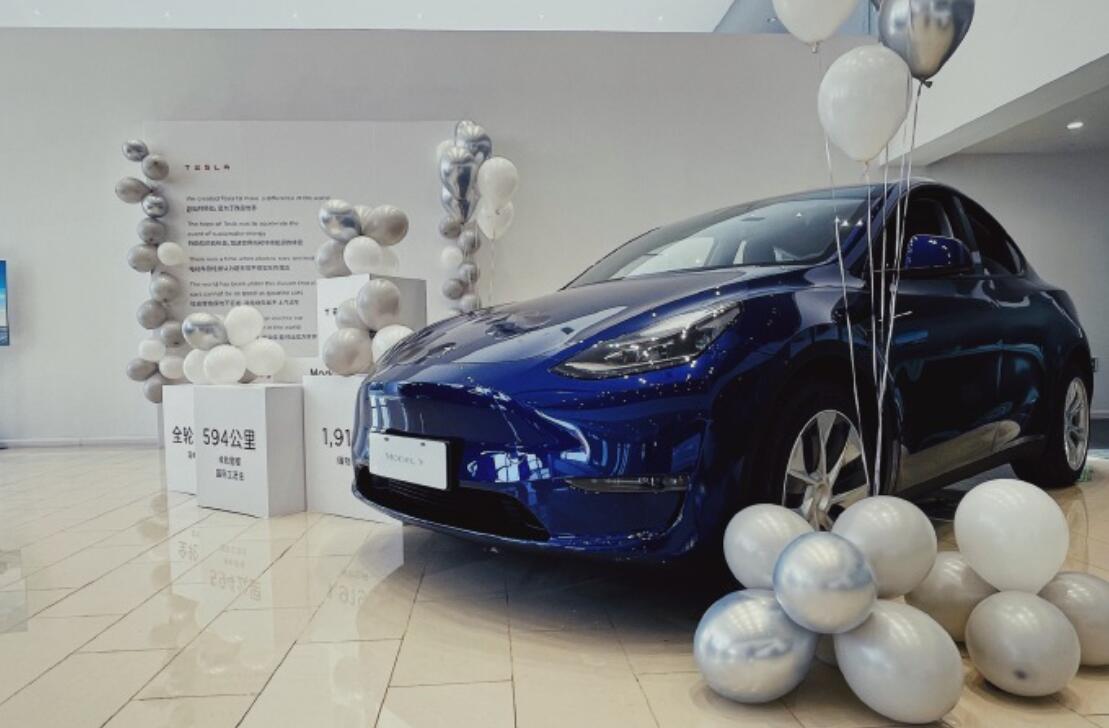