Tesla has instructed employees to sell all Model S and Model X inventory in stores in all markets, with major updates expected for both models, Electrek reported on Friday, citing sources.

The report said Tesla is aiming to absolutely clear out the Model S and Model X by the end of the month.

Emptying the inventory is relatively not too difficult as Tesla has not produced new Model S and Model X vehicles for almost a month due to the production line shutdown of its flagship model and SUV.

Back in 2018, it was reported in the media that Tesla was working on a major interior design update for the Model S and Model X that was originally planned for summer 2019.

The update was delayed because Tesla had previously focused all of its resources on increasing Model 3 production.

But now it is believed that Tesla may eventually have to update the design of both the Model S and Model X.

Previously planned upgrades included adding a new central display for both models, a smaller combination of gauges, and the use of some high-end materials inside the vehicles. 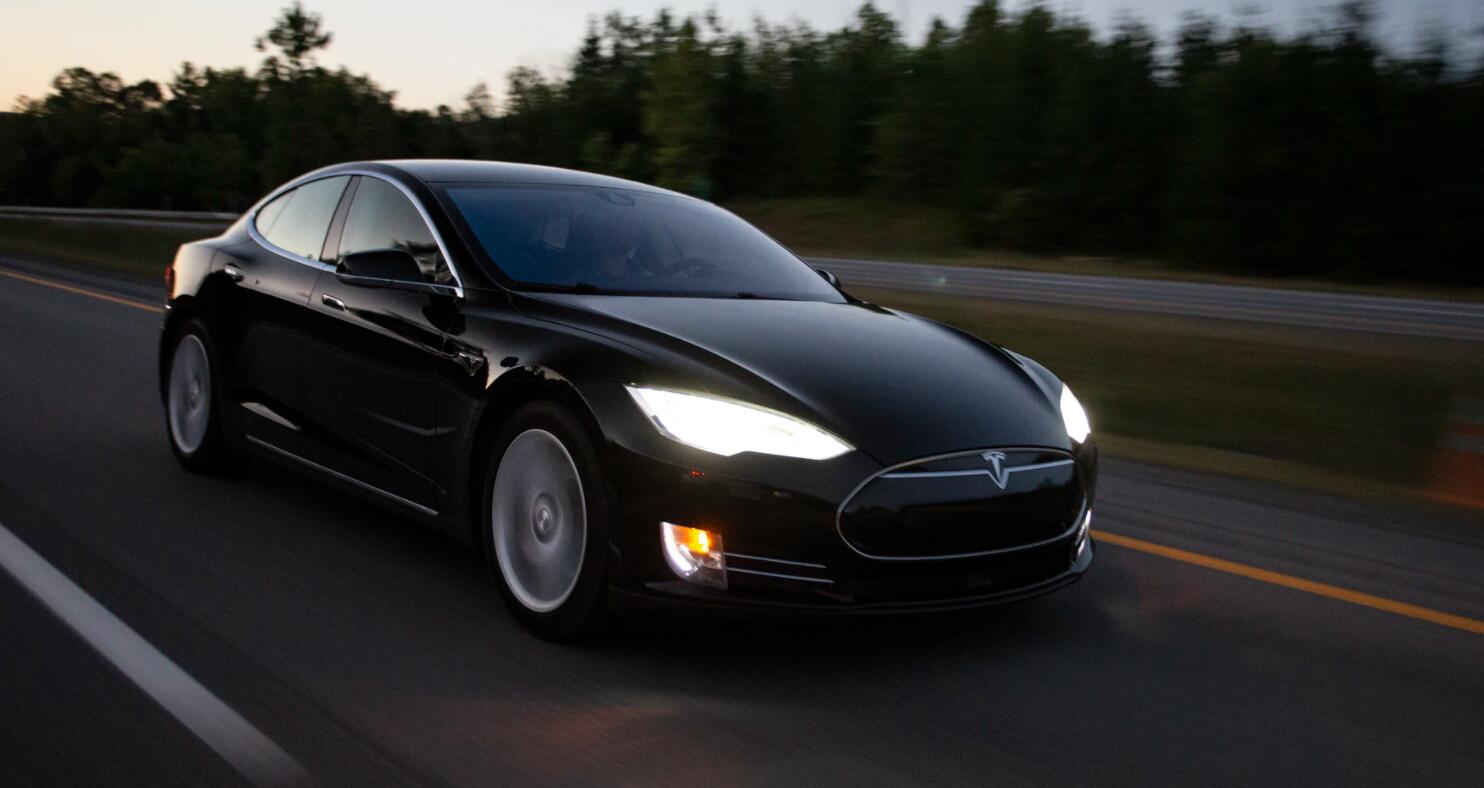