China's new energy vehicle market experienced a hot 2020, though that hotness was not equal, with certain companies appearing to be hotter than others.

It is worth mentioning that the China-made Model 3 went on sale at the end of 2019 and SAIC-GM Wuling's Hongguang MINI EV only went on sale on July 24, 2020, and these two vehicles are the main increment of the whole market.

This sales divergence is also reflected in the changes in the performance of the top three new energy vehicle companies in 2019.

The top three sales of new energy vehicles in 2019 were from BYD, BAIC New Energy and Geely.

In addition, in 2019 and before, few of the top 10 models in the sales chart were priced above RMB 300,000 yuan. However, in 2020, several high-end models priced above this threshold appear in the top 10 sales, including the NIO ES6, Li ONE, and Tesla Model 3. 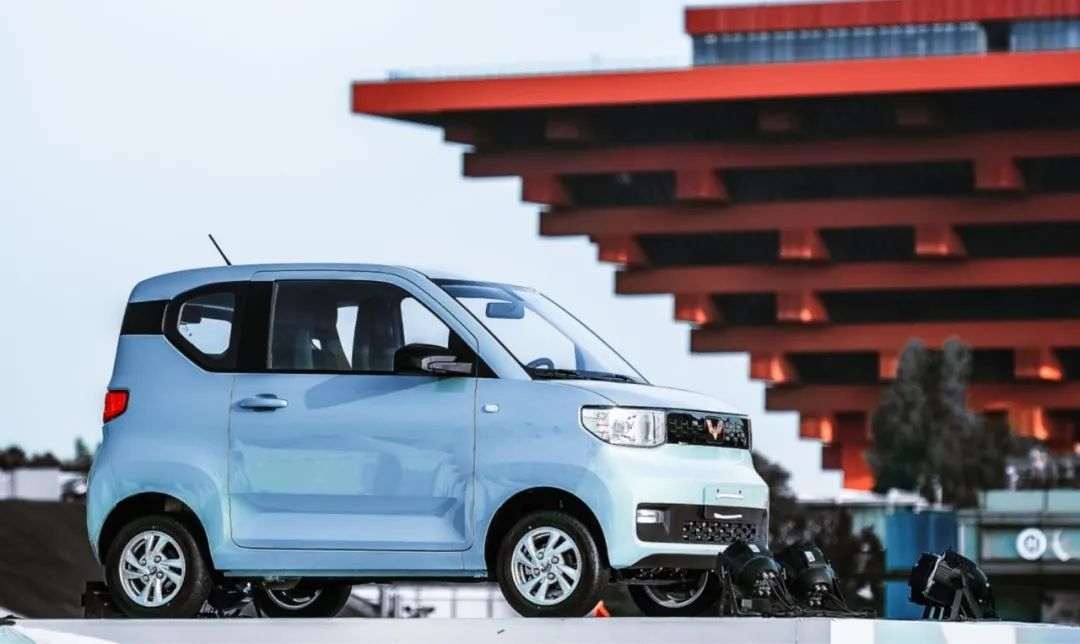