While NIO's January 9 launch of its first electric sedan, the ET7, equipped with futuristic hardware has generated a high level of interest, a lesser noticed but equally important fact is that the Chinese electric car maker is finally starting to think about saving money.

On Janary 10, some Internet users noticed that the NIO ET7 eliminated the "AC slow-charge charging port," which they believe will result in unmet needs in some scenarios.

"EV charging was already a hassle, and currently charging posts still mainly support AC slow charging", one user claimed. He speculated that the reason why the ET7 eliminated the slow-charging charging port may be due to space design problems in the car on the one hand, and cost savings on the other. 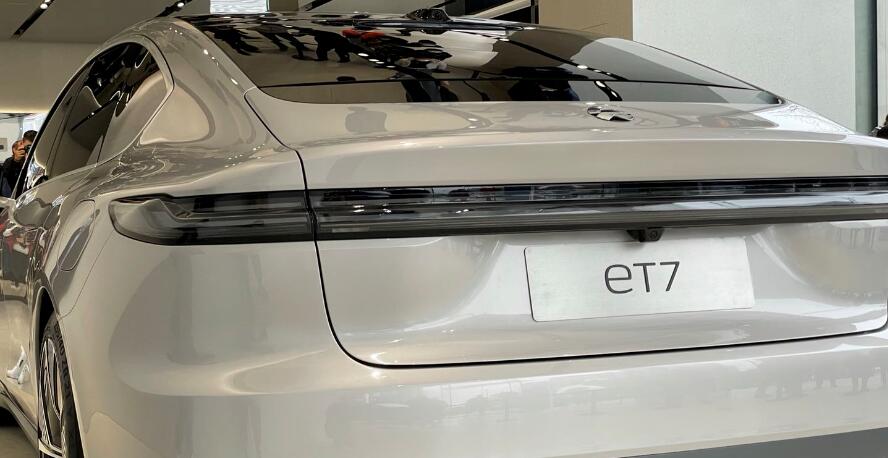 According to Sina Tech, William Li Bin, founder, chairman and CEO of NIO, talked about this issue in an interview, saying that NIO's data shows that the slow charging scenario only accounts for 1% of charging orders from NIO owners, and it is cost-effective and will be able to save NIO a lot of cost per year after eliminating this interface.

In addition, ET7 will provide DC home charging posts for customers and can offer a variety of different options such as 7kW and 11kW depending on the charging power of the home, Li said, adding that customers can also install NIO's 20kW DC charging posts if their home power capacity is large enough.

Li mentioned that NIO can also install a DC charging pile for free for ET7 owners who have previously installed an AC charging pile.

Li said that for those ET 7 owners who travel long distances, NIO will develop a new DC charging cable with more power than the current one, and NIO may even consider providing rental service so that users don't need to spend too much money to purchase one.