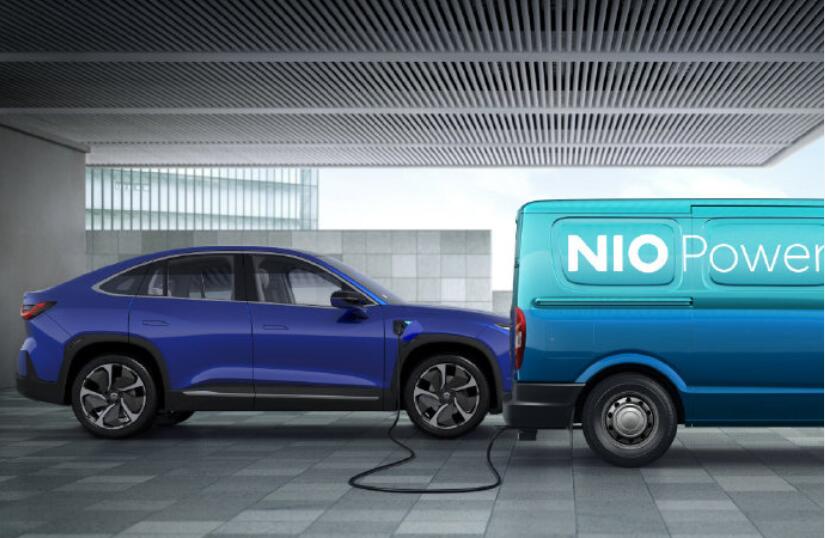 In response to rumors on the Internet claiming that NIO experienced a large number of order cancellations after Tesla announced a significant price reduction for the Model Y in China, the company refuted this as false news.

On Jan. 1, Tesla announced that the China-made Model Y was officially on sale. According to the price announced on Tesla's website, the Long Range and Performance versions start at RMB 339,900 and RMB 369,900 respectively, a price cut of about RMB 148,100 and RMB 165,100 compared to the previous imported version.

It was then rumored that NIO suffered a mass withdrawal on the day of the Model Y launch.

In response, NIO said, "The news that the official website system encountered massive order cancellations is untrue, and we have already launched a complaint against the relevant platform."

In addition, NIO's official Weibo also said, "Stay true to your own choice and don't ask "Why", which seems to be a hint at the Model Y. 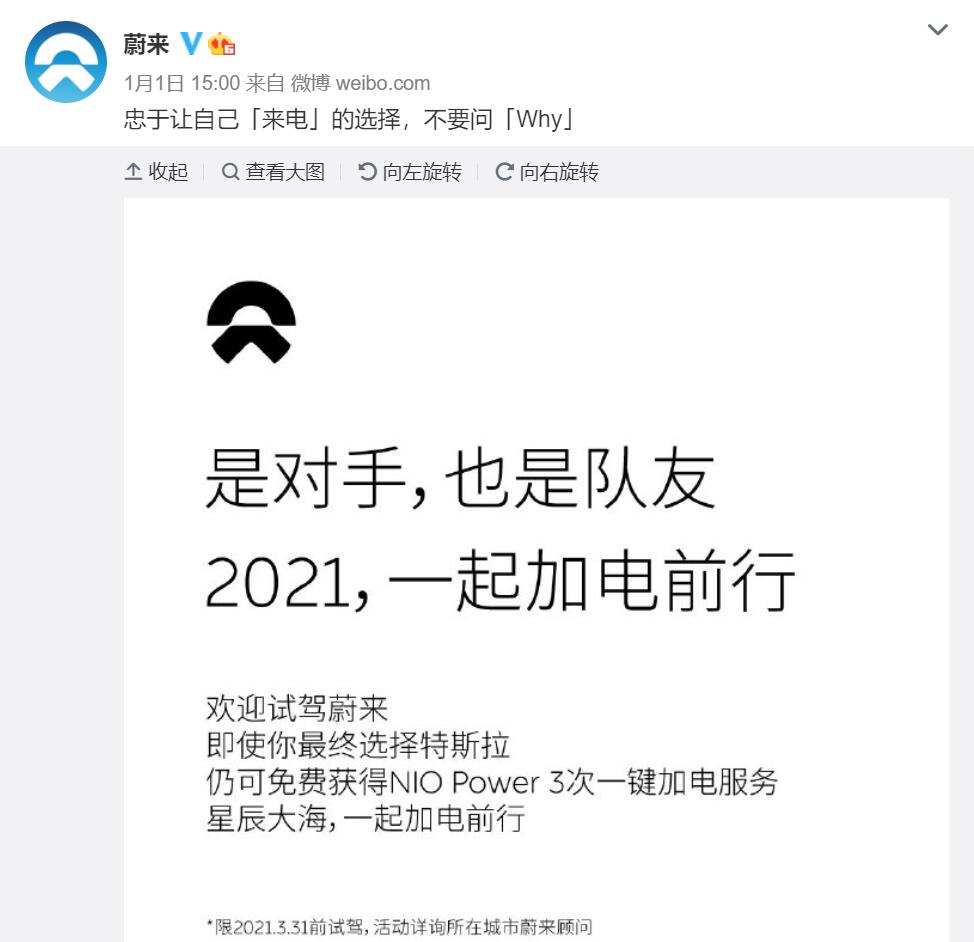 NIO said, "We are rivals, but also teammates. 2021, go forward together". And NIO is offering additional incentives for Tesla owners. "Welcome to test drive NIO, even if you eventually choose Tesla, you can still get 3 free NIO Power one-touch recharging service."

Earlier Tesmanian quoted sources as saying that within 10 hours of the announcement, the number of orders soared to more than 100,000 units. The outlet also said that about 300 Chinese-made Model Ys have already been produced from Tesla's Shanghai Gigafactory and that all 300 of the new EVs are being used for demonstration purposes.

But according to Yicai.com, Tesla insiders say reservations and test drives for the Model Y have been brisk, but that the 10-hour, 100,000-order figure is overstated.