The launch of the China-made Model Y, which is significantly less expensive than the previous imported version, has raised concerns about the prospects for Tesla's Chinese rivals. But in the view of CITIC Securities, that's not necessary.

Analysts such as Song Shaoling at CITIC Securities said in a report Sunday that market concerns about the ongoing price cuts for Tesla models will put a squeeze on other brands, but they see it as more of a boost to the new energy vehicle industry.

The team said China's electric vehicle penetration rate is less than 6 percent, and the industry is in a high growth phase with huge market space.

The China-made Model Y was launched on January 1, with the long-range and high-performance versions starting at RMB 339,900 and RMB 369,900 respectively, a significant reduction of RMB 148,100 and RMB 165,100 from the previous imported version.

CITIC Securities believes that the reductions exceed market expectations, and that the China-made Model Y is a mid-size luxury SUV with a lower entry price than its BMW, Mercedes-Benz and Audi counterparts, giving it a significant advantage.

In the medium to long term, based on the perspective of comparing the sales of competing gasoline vehicles with BMW, Mercedes-Benz and Audi, CITIC Securities maintains its previous judgment of long-term steady-state annual sales of over 400,000 units of Model Y in the China market. 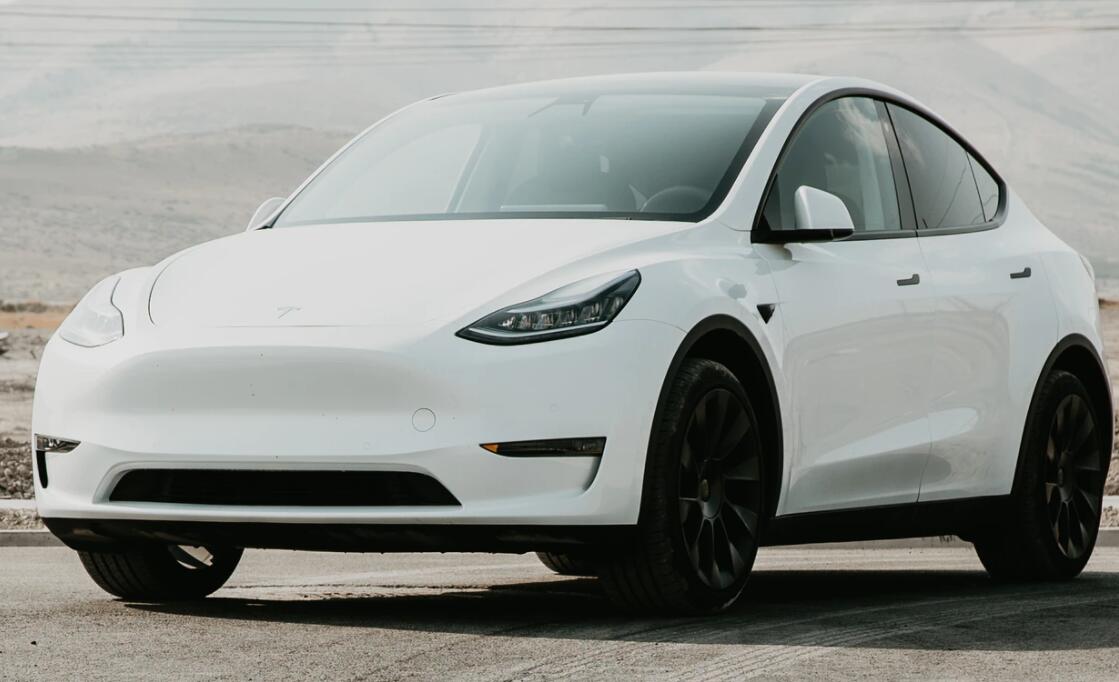