China's financial subsidies for new energy vehicles continue to decline as planned, and then emerging car makers including` NIO and Li Auto were quick to respond.

NIO said that according to the latest fiscal subsidy standard, the amount of subsidy consumers will enjoy in 2021 will drop. However, if users pay the deposit on and before January 10, they can still purchase the car at the actual price in 2020, and the difference in the amount of national financial subsidies will be borne by NIO. 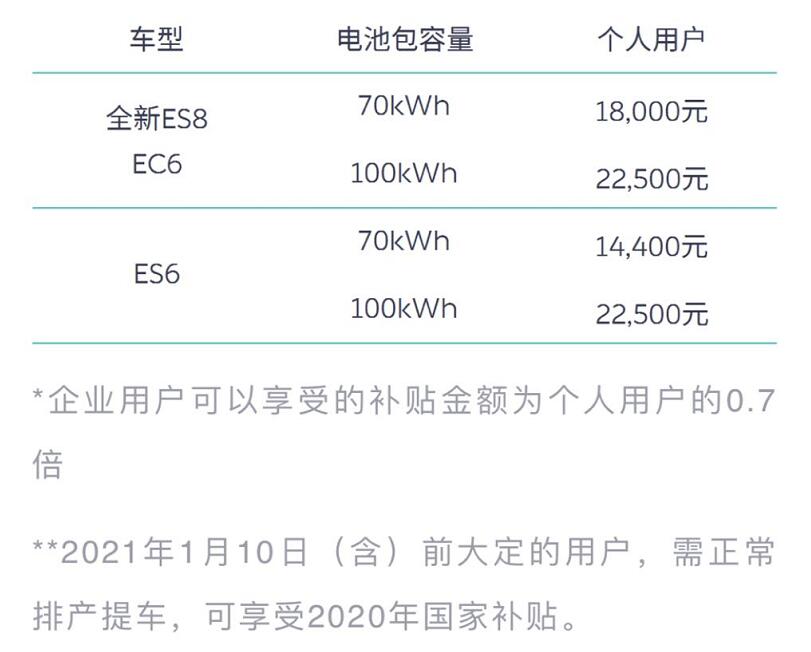 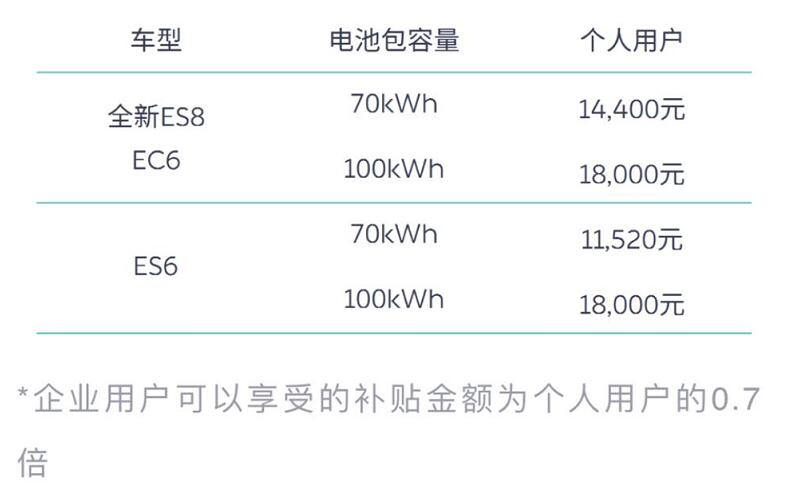 Li Auto CEO Li Xiang reposted the news on WeChat friend circle, saying that Li Auto is "the only new energy vehicle company in China that won't get a single cent of subsidy, we are very calm."

In 2021, China's new energy vehicle subsidies will be slashed by 20 percent from 2020, four ministries, including China's Ministry of Finance, said in a document released today.

City buses, road passenger transport, cabs, sanitation vehicles, urban logistics and distribution vehicles, postal and express delivery, civil aviation and airports and other areas in line with the requirements of the vehicle, the subsidy standard in 2020 on the basis of 10% slope back in order to promote public transport and other areas of vehicle electrification, the document said.

In order to accelerate the transformation and upgrading of the public transport industry, local governments can continue to give subsidies for the purchase of new energy buses.

But the move is also seen as one that won't have much of an impact on China's emerging car companies.

In a report released November 13, Zhongtai Securities analysts led by Su Chen said NIO is one of the leaders of the new domestic car-making force and expects more advanced self-driving technology and new electric models to attract more customers, opening up more room for it to grow.

The report said NIO has focused more on luxury and comfort in its design and reduced the risk of subsidy withdrawal with a high selling price.

In addition, earlier this month, Shen Hui, founder, chairman and CEO of WM Motor, said that starting in 2021, he believes more and more customers will actively choose new energy vehicles due to the improved product experience.

He said, adding that when the inflection point occurs, even if the new energy subsidy policy retreats, good products can completely stand out in the fierce market competition.