The automaker calls its strategy "331" and hopes to become the leader in autonomous driving in the smart era by becoming the industry's first in user scale, the best in user experience rating, and having the most scenario coverage in three years. 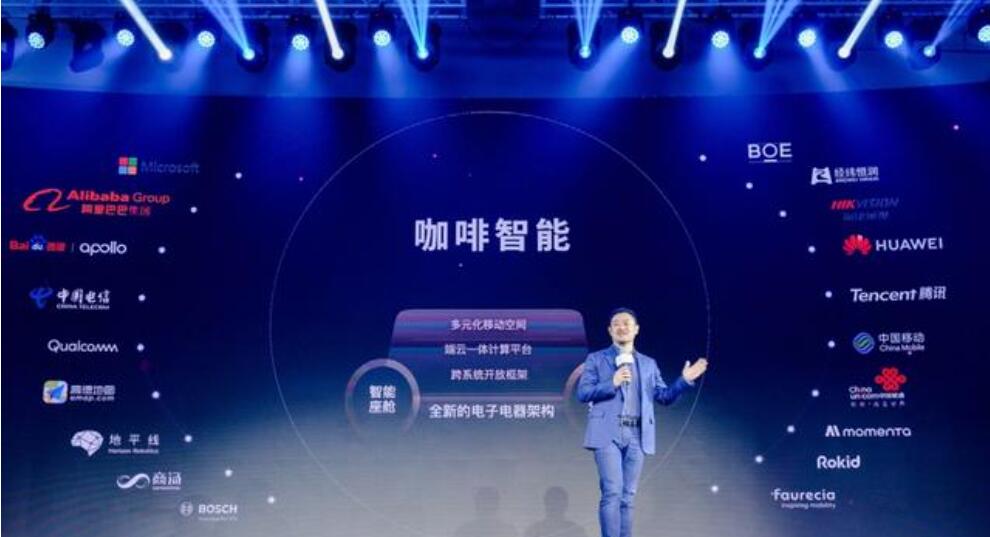 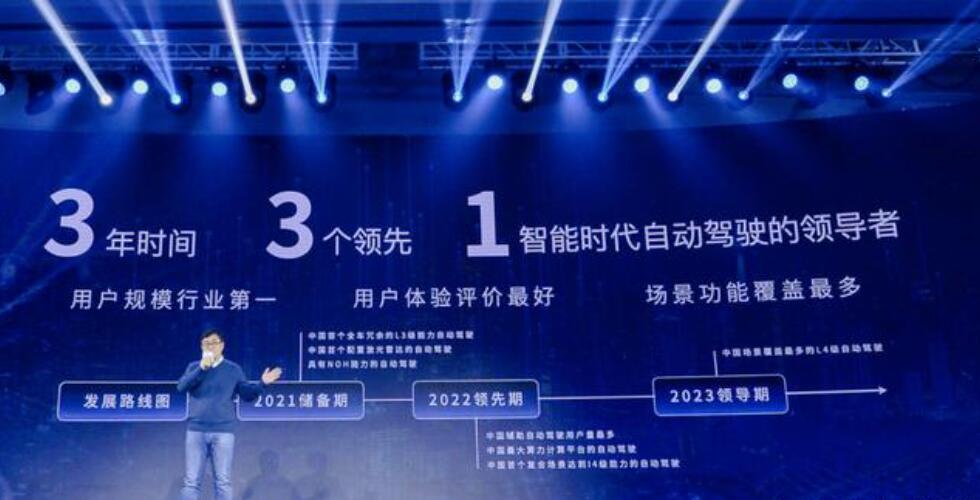 The system is equipped with the world's first mass-production vehicle-grade, high-performance, all-solid-state LIDAR that uses the industry's most cutting-edge FLASH technology solution to achieve 0.05-degree angular resolution and identify safety hazards within 130 meters, according to Great Wall Motor. 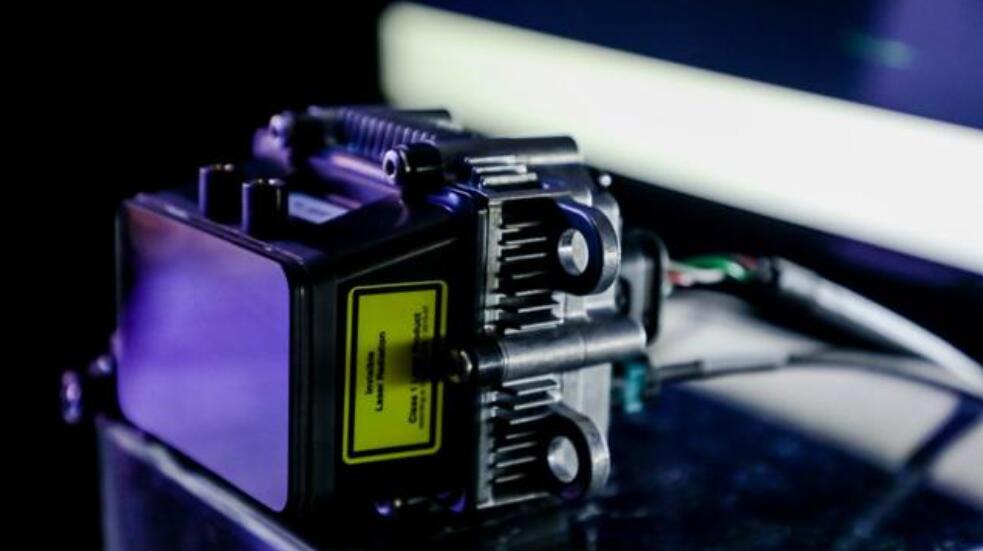 This new radar offers five times the performance of a typical mechanical lidar for unmanned vehicles, bringing the strongest safety guards to users, the company says.

Great Wall Motor says its smart driving system can achieve high-speed and urban expressway coverage, has completed the development of obstacle avoidance lane change, multi-vehicle lane change, urban autonomous lane change and other functions, and has also made breakthroughs in difficult scenarios such as large vehicle peers and cone avoidance.

The "Coffee Smart Drive" will be installed on Great Wall Motor's WEY brand products as a priority, and its other brands will also be equipped with the system in the future.

Great Wall Motor also hopes to achieve the most scenario-covered L4 autonomous driving in China by 2023.