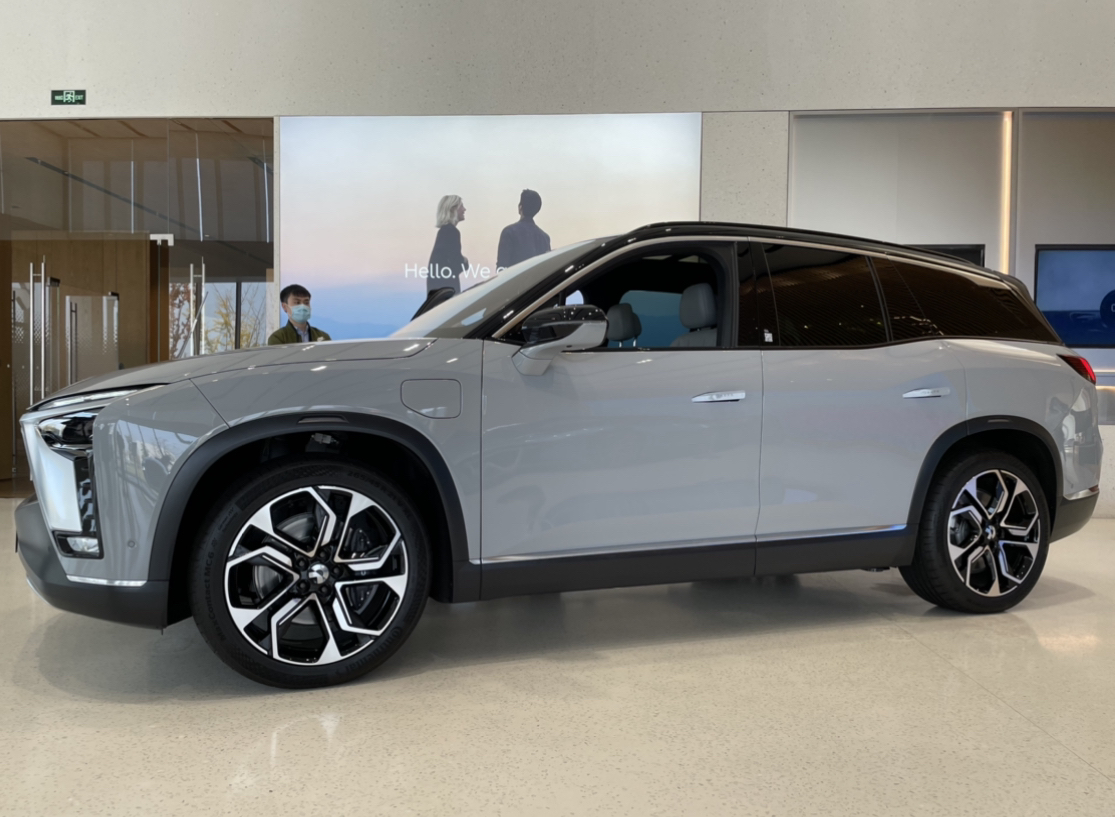 With 5,205 insurance registrations in November, NIO is significantly ahead of the three major German luxury brands in China's high-end new energy passenger car market, surpassing the combined new energy vehicle sales of BMW and Audi, and ranking second only to Tesla. Data released by Beijing CATARC Data Technology Center showed that the NIO EC6 saw 1,460 insurance registrations in November, surpassing the BMW X4 and ranking as the top coupe SUV in the price range above RMB 300,000 yuan. EC6 is NIO's third vehicle, and is currently only two months away from starting mass deliveries. Due to high demand, the current wait time for EC6 delivery is over 8 weeks.

After EC6 started to deliver to customers at the end of September, it achieved 883 units of deliveries in October and sales climbed to 1,460 units in November, an increase of 65.3%.

The EC6 is priced from RMB 368,000 yuan before subsidies, with an average price similar to the BMW X4 and Mercedes-Benz GLC. However, if users choose NIO's battery rental service BaaS, they can reduce the purchase cost to RMB 280,000 yuan.

The NIO EC6 has a minimum 0-100kmh acceleration time of 4.5 seconds and a combined range of up to 615km on the version with a 100kWh battery.

In the mid-size SUV market above RMB 400,000 yuan, the section where traditional luxury brands have the strongest advantage, the NIO flagship SUV ES8 has long been on par with the Audi Q7 in terms of sales. According to NIO's data, it delivered 5,291 vehicles in November, up by 109.3% year-on-year to set a new monthly record.