William Li Bin, the founder of NIO, said the company has no plans to raise additional funding in the short term to support NIO's growth. 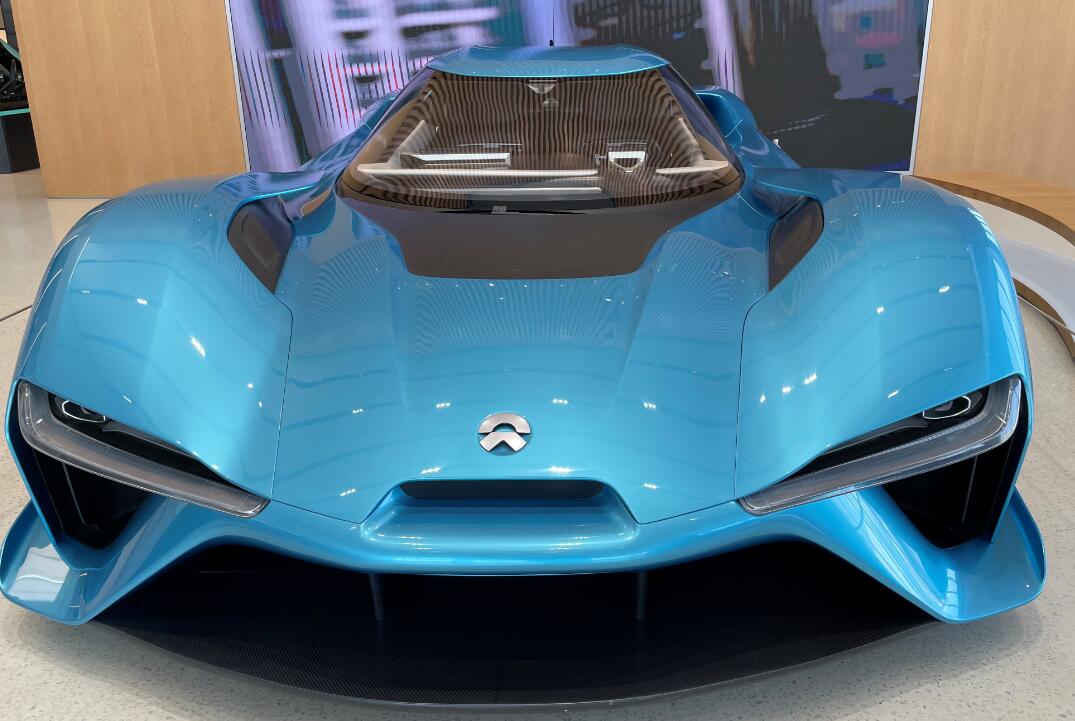 In the US stock market, Tesla and China's three high-flying electric car startups - NIO, XPeng, and Li Auto - are undoubtedly the most popular stocks this year. With their stock prices at high levels, almost all of them have now chosen to issue additional shares.

Tesla said on Tuesday that it plans to issue additional shares and expects to receive up to $5 billion in capital. Tesla fell from up to down 2.55 percent in pre-market trading hours on the news.

Tesla has entered into agreements with several banks for the sale of its common stock.

Tesla to sell up to $5 billion in additional shares, stock down over 2% pre-market

Tesla's Chinese rival XPeng Motors (NYSE: XPEV) announced on Monday that it plans to issue an additional 40 million ADSs, with an over-allotment option of 6 million ADSs to the underwriters. Following the announcement, XPeng fell more than 10% in pre-market trading on Monday.

Each ADS represents two shares of Class A common stock, with a maximum price of $25.33 per additional Class A share, which is calculated as a maximum price per ADS of $50.66. The aggregate amount of the financing is expected to be up to $1.942 billion, after expenses, and $2.23 billion if the over-allotment option is fully exercised.

XPeng expects to use the net proceeds from the proposed offering for (i) research and development of its Smart EVs and software, hardware and data technologies, (ii) sales and marketing and expansion of sales and service channels and supercharging network, as well as the expansion of its footprints in the international markets, (iii) potential strategic investments in core technologies of Smart EV, and (iv) general corporate purposes, including working capital needs.

On December 2, Li Auto filed an F-1 with the US Securities and Exchange Commission (SEC) for the issuance of 47 million additional ADSs for net proceeds of approximately $1.62 billion.

XPeng announces plan to issue 40 million additional ADSs, stock down up to 10% pre-market

Both XPeng and Li Auto are focusing on R&D in electric vehicles, including core technologies such as batteries and charging.

It is worth noting that XPeng mentioned that it will build up its sales channels, expand international markets, and make strategic investments in electric vehicles.

Li Auto, on the other hand, said that it will work on automatic driving technology.

Both XPeng and Li Auto have raised a total of RMB 10 billion through issuance, which makes the market wonder whether NIO will raise additional funding.

William Li Bin, the founder of NIO, responded to analysts during the company's Q3 earnings call and made it clear that the company has no plans to raise additional funding in the short term to support NIO's growth.

But now with XPeng and Li Auto, and even Tesla planning to issue additional shares, will NIO change its mind?