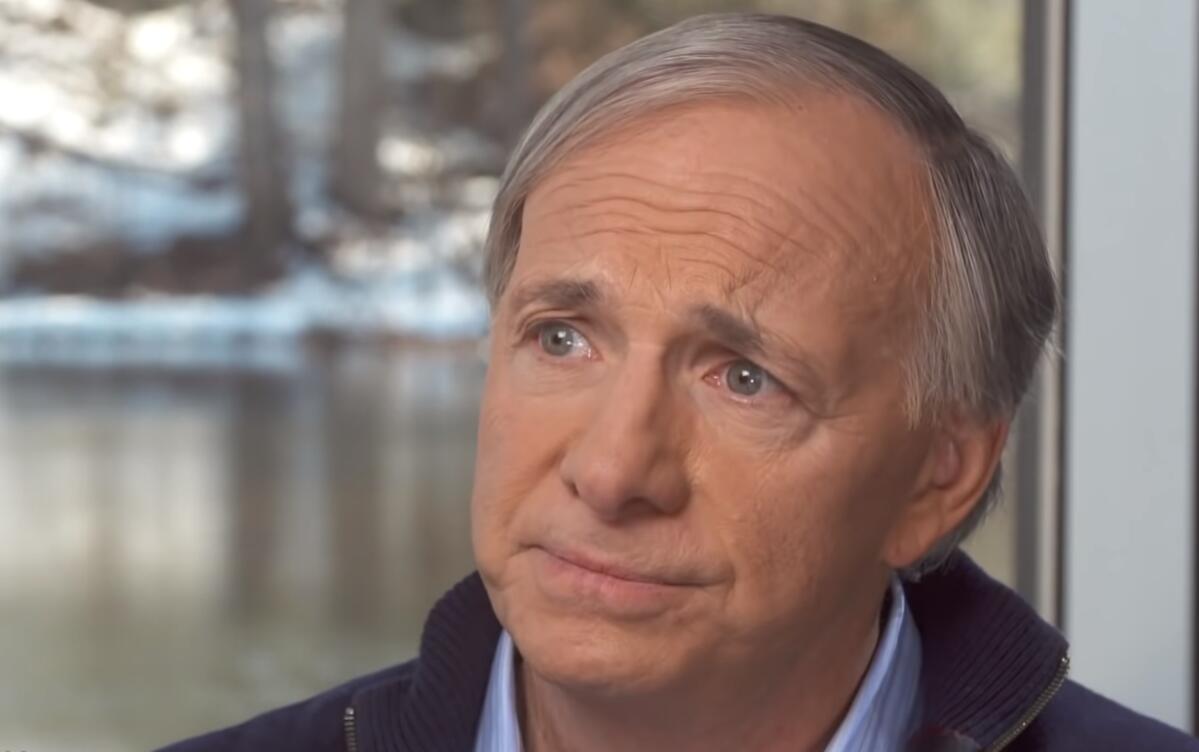 As Chinese EV maker NIO (NYSE: NIO) is being shorted by short-seller Citron, position data released by Bridgewater Associates may provide a bit of solace to NIO investors.

As cnTechPost reported earlier, Bridgewater held 856,026 shares in NIO ADS shares worth $6.6 million as of June 30.

The comparison of the two positions means that Bridgewater added an additional 713,430 NIO ADS shares during the third quarter, an increase of 83% from its position at the end of the second quarter.

NIO is a luxury Chinese EV maker with three models on sale - the ES8, ES6, and the EC6, which became available in August and started delivery in October.

NIO stock is a darling of Wall Street firms. Since the end of June, a number of analysts have published bull reports on the stock, which could be behind Bridgewater's latest move.

To name a few, Deutsche Bank analyst Edison Yu said a note in September that there is an emerging class of Chinese automakers backed by large, well-capitalized tech titans and "ambitious" local governments looking to disrupt the auto industry: NIO, Xpeng, Li Auto, and WM Motor.

In the report, JP Morgan gave NIO an Overweight rating and admitted that "we missed the stock's major rally YTD."

On October 28, in a report titled "A strong EV leader in the making", Morgan Stanley analyst led by Tim Hsiao revised up forecasts on better-than-expected Q3 deliveries, upside potential to margin, and an update of our assumptions behind NIO's vehicle and long-term take rate of NOP.

Earlier this month, JP Morgan analysts led by Rebecca Wen raised her price target for NIO from $41 to $46 with an Overweight rating.

Wen expects NIO to enjoy a 30 percent market share by 2025, making it a long-term winner in the premium electric vehicle segment.

She said NIO has played a leading role in transforming the business model for smart electric vehicles in China, where the direct sales model for potential business and consumers is shifting to a business model that provides services through platforms and content, so a higher valuation is justified.

Citron said in a report on Friday that after a rocky road of trading, NIO has found itself in unchartered territory that can never be justified by its current standing in the China EV market or its near-term prospects.

Citron gives NIO a price target of $25, half of the level NIO was trading early on Friday.

Citron said that the recent mania of investors flocking to electric car makers in China shows no deeper understanding of a market that is marked by price cuts.

What makes NIO stock most vulnerable at these levels are 2 main points, the report said. Details can be found below.

NIO shares were down by 7.74 percent in panic selling to trade at $44.56 as of market close on Friday. The stock was up by more than 10 percent in early trading hours.

It's worth noting that Bridgewater's latest added positions in NIO were not reported by any major news origination that could have in part stopped the panic selling triggered by Citron.

So it remains to be seen what happens next for NIO stock.