Home NIO What does NIO do with FOTA?

What does NIO do with FOTA?

With the increasing digitization of vehicles, the trend of "software-defined vehicles" has become unstoppable. Under the impact of the rapid iteration of new technologies, FOTA has become the focus of car manufacturers.

With the frequency of almost monthly updates, how does NIO FOTA make the car feel fresh to users all the time?

The concept of remote upgrades is not new to users.

On familiar smartphones, SOTA (Software Over The Air) can be seen as an iterative upgrade of a single app. This is the model used by most smart grid-connected cars today, allowing for upgrades to the UI interface, navigation maps and audio-visual entertainment systems.

FOTA (Firmware Over The Air), on the other hand, is a system-level update, like a version update to a smartphone system, which brings new features to the phone itself. 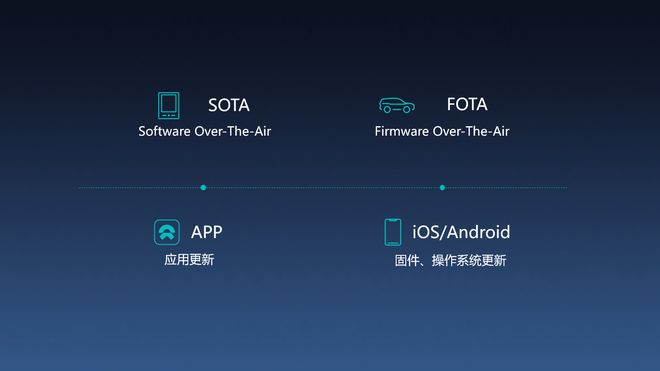 For automobiles, FOTA is an important tool to realize car intelligence, which can optimize the vehicle's power response and driving quality in time and make the car have "growth". 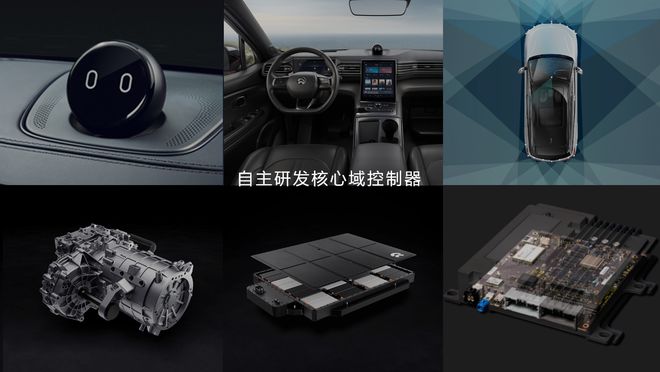 Tesla is the first car company to realize FOTA, a technology that improves acceleration and shortens braking distance, making people realize that a new era has arrived.

NIO is the first car brand in the world to achieve FOTA on a large scale through its own development, which, together with NIO's software development and delivery system, enables it to achieve full autonomy and control from the development end to the user end.

With a simple FOTA, NIO customers can get a new driving experience without having to visit a service center, including adjusting the power to improve range and changing the torque ratio between front and rear wheels.

In October of this year, NIO also launched the NOP navigation assist function through FOTA, which supports the vehicle to plan the journey according to the navigation path, and can automatically enter and exit ramp and switch the main road in most of the elevated and expressway. 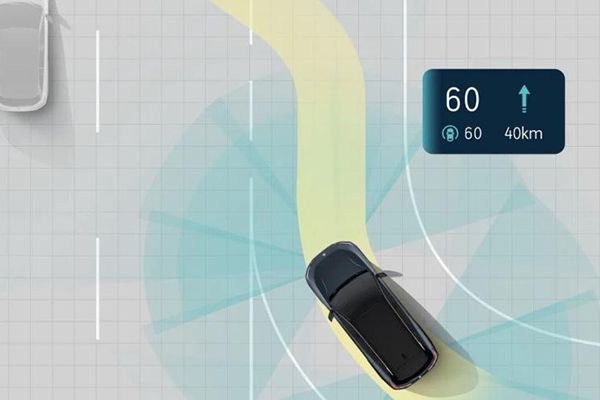 Through the FOTA update, NIO owners can get new driving experiences and enjoy the pleasure similar to using a new car.

The continuous optimization of the whole range of functions is only one of the values of FOTA, users can give feedback to NIO immediately for any problems and suggestions in the actual use of the car, which can be optimized in FOTA later.

For NIO, the unique debug system allows the development team to understand the user's needs for new functions more directly.

New features such as a lighter color theme for the center screen, a new energy-saving mode, snow mode, etc. were added, mostly based on user feedback.

The NIO now seems to have become a "wishing pool" for users, which is one of the unique formulas that makes it so popular with owners.

With launch of NOP, is NIO better positioned to handle competition from Tesla?