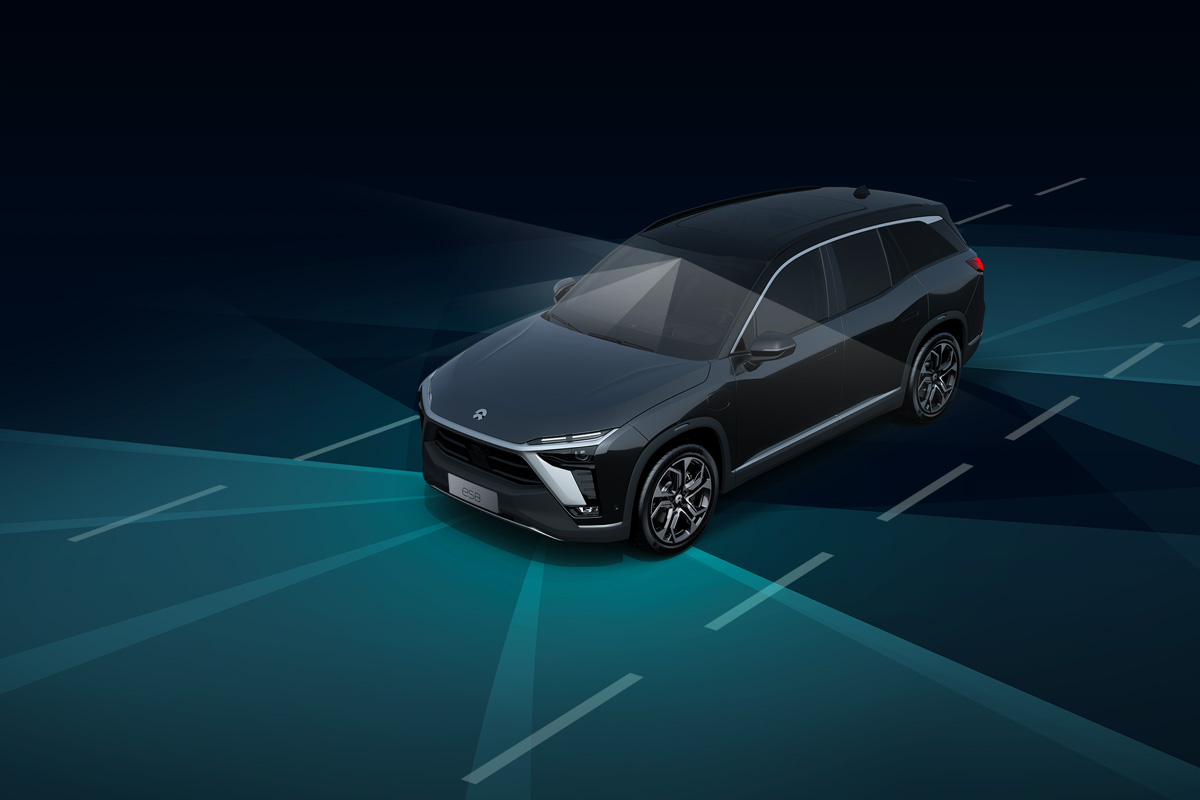 Chinese media reported today said that NIO is planning to develop its own self-driving computing chip and the program, mainly driven by NIO chairman and CEO William Li Bin, is still in the early stages.

Sources close to William Li Bin said that although the chip project has not yet been discussed by the board of directors, William Li Bin's intentions have been clear, and he is thinking about the final structure and has been making some advance communication to the company's executives and shareholders.

In the meantime, Tesla has also been gearing up for the release of its new automated driving chip FSD 2.0 recently.

NIO plans to develop its own self-driving chip, report says

Elon Musk has announced on Twitter that Tesla will release FSD 2.0 beta, the version of the ability to achieve zero-intervention driving, with interstate driving and automatic summoning vehicles, which is expected to promote Tesla as the first to achieve L5 level of automated driving company.

It is worth mentioning that Musk has changed his aggressive "technophile" style this time, emphasizing that the beta will be limited to a small number of careful and driver-savvy drivers.

The company also said that FSD 2.0 will be rolled out in an "extremely slow and cautious" manner that is likely to maximize safety. The conservative launch may be a good paradigm shift for Tesla, which has been under public pressure over its autonomous driving.

In fact, NIO has never hidden its ambitions for autopilot, having conducted autopilot-related business at its inception.

But since the departure of its US chief development officer and CEO, Woodsley, before the end of 2018, under pressure from the financial chain, the industry has generally believed that NIO has abandoned autonomous driving technology for its own development.

But starting this year, after temporarily resolving its funding crisis, NIO has heavily invested in autopilot in recent months.

In August, William Li Bin said that the investment in the research and development of automatic driving technology will definitely increase in the future.

On September 1, Ningbo Joyson Electronic's subsidiary, Junlian Zhixing, has become a supplier for Chinese EV maker NIO's 5G-V2X (Vehicle to Everything) platform with the project worth about 660 million yuan ($96 million), which includes 5G-TBOX and 5G-VBOX for V2X.

NIO to get 5G-V2X supply starting next December, ET7 sedan will be first to adopt it

On September 26, NIO officially launched the NOP Pilot Assist system, which can automatically enter and exit ramps on urban expressways and expressways, becoming the only company in China and the second company in the world to put this technology into use.

Compared to the above layout, if the news of the self-developed automatic driving chip is true, it not only reflects NIO's vision of automated driving but also means that as the core of the development of intelligent vehicles, the in-vehicle chip field will once again usher in a strong contender.

NIO will also become Tesla, after the first to test the waters of the car chip new force.

CSC Financial analyst Shi Zezui said in a report on September 11, the master control chip and computing platform to become the core of the development of automotive intelligence, car AI chip is the crown jewel.

According to market research firm Guan Yan predicted that the global automated driving AI reasoning chip market size will grow 135% annually from $142 million in 2017 to $10.2 billion in 2022, far exceeding the market size of $3.4 billion in mobile phone side AI chip market.

Shi Zezui said that the current car AI chip market presents a competitive landscape of traditional automotive chip makers and ICT manufacturers to compete with each other.

Among them, Tesla following the release of its first self-developed chip FSD and AutoPilot hardware version HW 3.0 in April last year, this year will be launched as scheduled FSD 2.0.

Tesla's HW 4.0 is expected to go into mass production next year, using a 7nm process with more than three times the computing power of HW 3.0, and can be used in the four major fields of ADAS, electric vehicle powertrain, in-vehicle entertainment systems, and body electronics, making it a true "car brain".

Last December, NVIDIA released its latest autopilot chip Orin at its GTC 2019 China Technology Conference, which can run a large number of applications and deep neural networks simultaneously in autonomous vehicles and robots, and meet system safety standards such as ISO 26262 ASIL-D.

NIO doubles down on autopilot with important new hire