BMW on Sunday unveiled the iX3, the first all-electric midsize SUV in the history of the BMW Group, and the first product to be sold to the global market with China as the sole manufacturing base.

The model has an official suggested pre-sale price of RMB 470,000 to 510,000 shown on the official website, which is close to the Model Y price shown on the Tesla China website.

The price is also not too far from the NIO ES8, but higher than NIO's smaller SUV ES6. 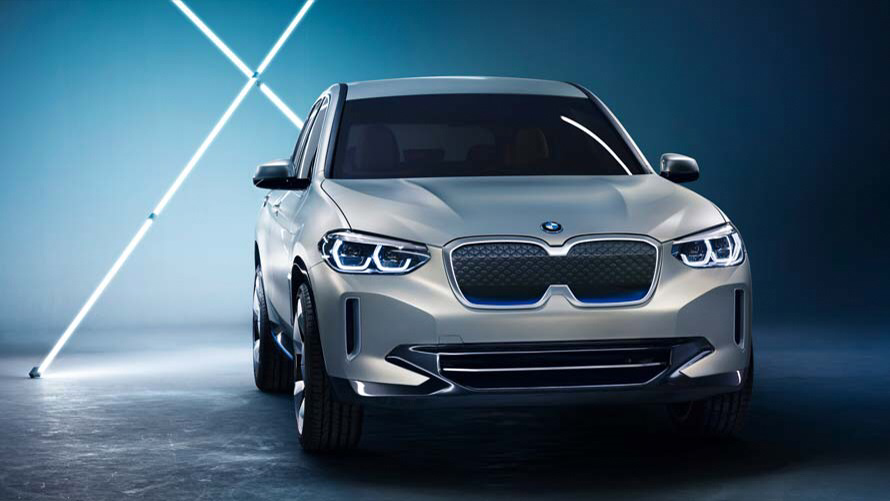 The BMW iX3 is the first model in the BMW Group to feature the fifth-generation BMW eDrive electric drive system with 286 hp and 210 kW of maximum power.

Unlike the aggressive Tesla, BMW has chosen to use a proven platform to build this new all-electric vehicle. As a result, users can clearly see the car looked like the fuel car X3 in its exterior styling. Its interior is essentially the same as the current X3, equipped with the latest BMW automatic driving assistance system Pro, which offers functions including assisted driving, traffic jam assist and lane change assist.

The BMW iX3 features an integrated charging unit that integrates the vehicle's DC and AC charge control and management functions.

Is it wise for NIO to enter the European market?

In the future, BMW's charging stations will also cover key areas for new energy vehicles such as airports, shopping malls, hotels and dealerships. The charging network of more than 250 authorized dealers in more than 120 Chinese cities will also be gradually opened by the end of 2020.

The iX3 will go on sale in China first in the second half of this year and will be exported overseas with Shenyang, China as the sole production base.

According to BMW Group plans, BMW will offer 23 new energy models by 2023, with sales of seven million vehicles by 2030.