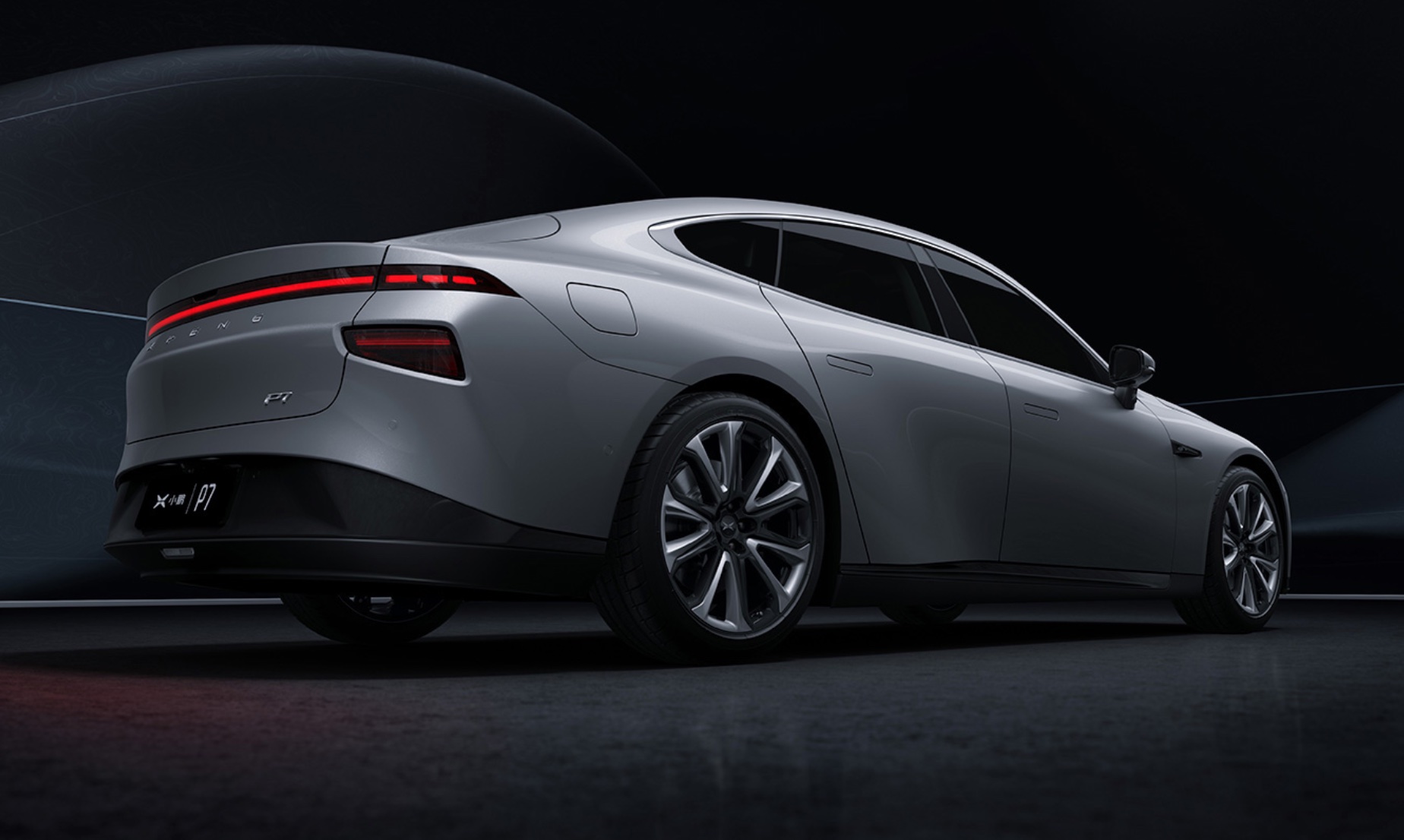 On August 26, Xpeng went public and Alibaba pledged it would subscribe $200 million in the IPO. According to Xpeng's prospectus, Alibaba's ownership at that time was 14.4 percent, making it the largest outside shareholder outside of Xpeng's management.

After NIO and Li Auto, Alibaba-backed EV maker Xpeng goes public in US