With over $3.6 billion in funding this year, how will NIO spend that money? 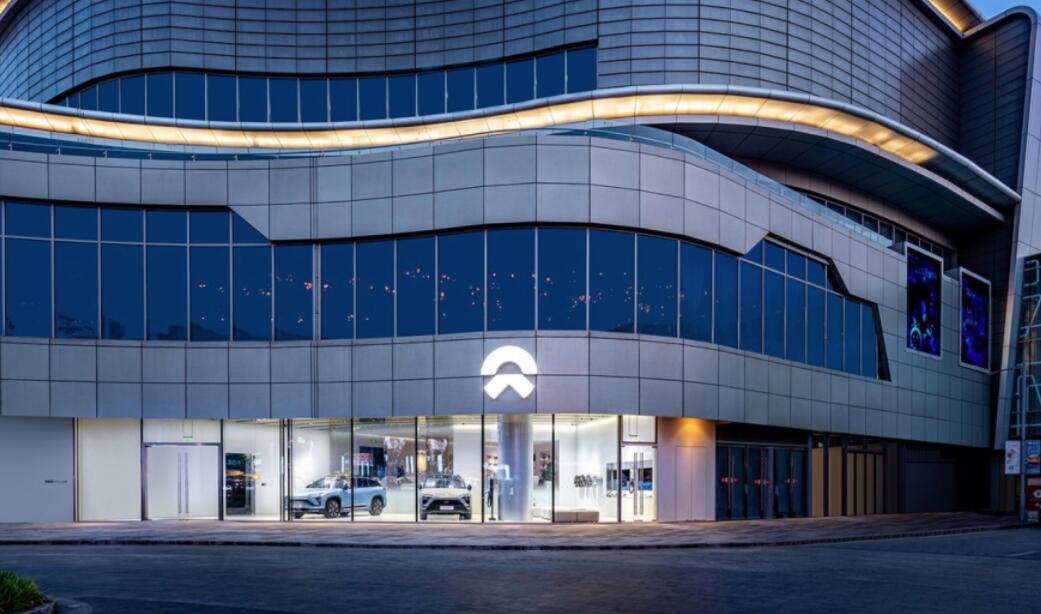 NIO, whose life was once hanging by a thread, has been getting good news on financing since the start of the year.

As of September 3, NIO had raised about 25.4 billion yuan ($3.6 billion) in primary and secondary markets. This does not include 10.4 billion yuan of integrated credit.

After surviving the "life-and-death" period, where will NIO, with its large amount of cash on hand, use the funds?

6 financings have been completed this year

NIO's latest financing took place on September 3. NIO announced on that day that it had completed an offering of 101.775 million American Depositary Shares (ADSs), including an additional 13.275 million ADSs purchased by the underwriters (each ADS representing one Class A common share).

Previously on August 31, NIO said it would issue 88.5 million ADSs, an 18 percent expansion of the offering size announced on August 27.

The final result of the offering far exceeded expectations and became NIO's largest financing of the year so far.

NIO mentioned that one of the uses of the proceeds from the offering was to increase its shareholding in NIO China and repurchase the equity held by minority shareholders of NIO China.

And as an added value to NIO's investors, NIO may, through a right of redemption, repurchase the equity interests of NIO China's minority shareholders, increasing NIO's shareholding in NIO China by 8.6%.

NIO's second-largest financing this year coincidentally came from the Hefei Strategic Investors in the aforementioned agreement.

According to the shareholders' agreement between NIO and Hefei Strategic Investors and others for their investment in NIO China, the strategic investors have invested a total of 7 billion RMB in cash in NIO (Anhui).

Previously, on February 6, February 14, and March 5 of this year, NIO also raised $435 million in convertible bonds, or approximately RMB 3 billion.

By June 15, NIO announced that it had completed an additional 72 million shares at a price of $5.95 per share, and also issued 10.8 million additional 30-day valid subscription rights for a total of 82.8 million shares. The issuance raised nearly $500 million, or $3.5 billion, in total.

"In the short term, we are over the 'life and death' line," NIO CEO William Li Bin breathed a sigh of relief at the end of July at the Chengdu Motor Show before completing the latest round of issuance increase.

In tandem with NIO's "hanging" financing, NIO's share price has been surging.

On August 26, NIO shares once reached its highest value after landing on the US stock market to $21.05 per share, a rise of nearly 900% compared to the lowest point of $2.11 per share on March 18 this year. 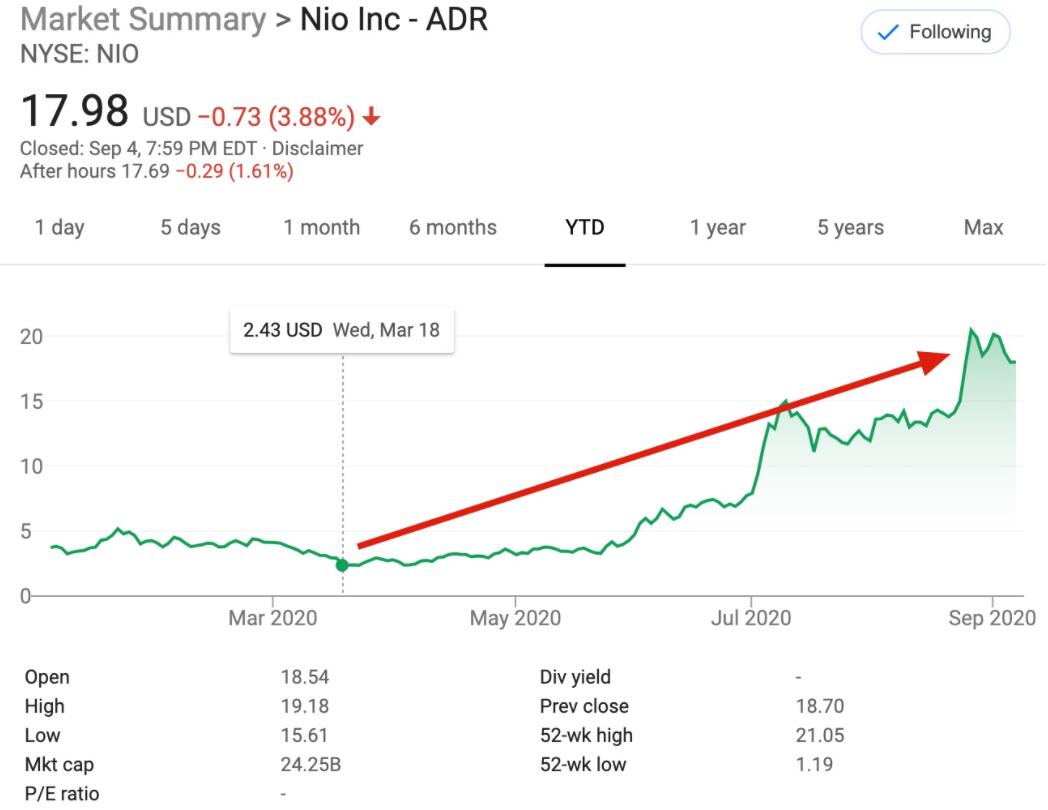 As of the close of trading on September 4, NIO stock price stood at $17.98 per share, with a total market capitalization of more than $24 billion.

Not only that, but NIO also secured a 10.4 billion RMB comprehensive credit facility from six domestic banks on July 10 this year to support the operations and development of NIO China's business. "This credit facility is unsecured and unsecured," William Li Bin said.

How will NIO spend the money?

According to the NIO announcement, in addition to increasing NIO's stake in China, the funds raised will be used for "research and development of automated driving technology, global market expansion, and general corporate purposes".

At the end of 2018, Padmasree Warrior, former NIO US chief development officer, and CEO, left the company, and the business of automated driving, digital systems, and information architecture was directly under the responsibility of William Li Bin.

NIO then made multiple rounds of layoffs of North American employees due to financial constraints. At the time, it was widely believed that NIO had given up on developing its own autonomous driving technology.

However, as the cash crunch eased, NIO has been making more frequent moves in the area of automated driving technology development.

On August 11, William Li Bin said that the current quarterly R&D expenditure is about 600 million RMB, and the investment in the R&D of automated driving technology will definitely increase in the future.

On August 15, Ren Shaoqing, formerly Momenta's R&D director, joined NIO as head of auto-driving R&D. NIO also announced that the auto-driving R&D team will be mainly based in China.

On September 1, Ningbo Joyson Electronic announced that its subsidiary Junlian Zhixing had been awarded a contract for NIO's 5G-V2X platform project, worth approximately RMB 660 million.

In addition to autopilot technology development, it can be expected that NIO is making arrangements to enter the overseas market.

"Now we should say that we are close to figuring it out, and we have started to gradually enter the execution state, and the execution state means that we are starting to prepare the product, the personnel, and all aspects of it," William Li Bin claimed in response to a question at this year's Chengdu Motor Show about whether there are plans to enter the overseas market.

He added that NIO has spent a lot of time since the end of last year discussing global plans and has set up a special cross-departmental organization to do strategic planning for global markets.

"For the US market, I have some good ideas, and I've been discussing with the team for more than six months how to rely on the product and the underlying business logic, combined with the US scene, US users' habits, there is some disruptive business model innovation. This thing from 2016 think now, basically almost figured out," he claimed.

However, it appears that the US is not the first overseas market that NIO will land in.

"We're hoping to be able to start initial trials in countries where EVs are more popular in the second half of next year." After giving a relatively vague timeline for the launch of the BaaS business on August 20 and speaking to the media, William Li Bin made it clear that "2022 will be the start of broader market entry, and 2023 and 2024 more fully."

What William Li Bin calls "the more popular countries for electric cars" speaks for itself. Data show that from January to July this year, by the influence of subsidy policy, the cumulative number of electric vehicle registrations in Europe has reached 500,000 (including plug-in), surpassing China's 486,000 units, becoming the world's largest new energy vehicle market.

This may mean that Europe will be the first stop of NIO's overseas market.