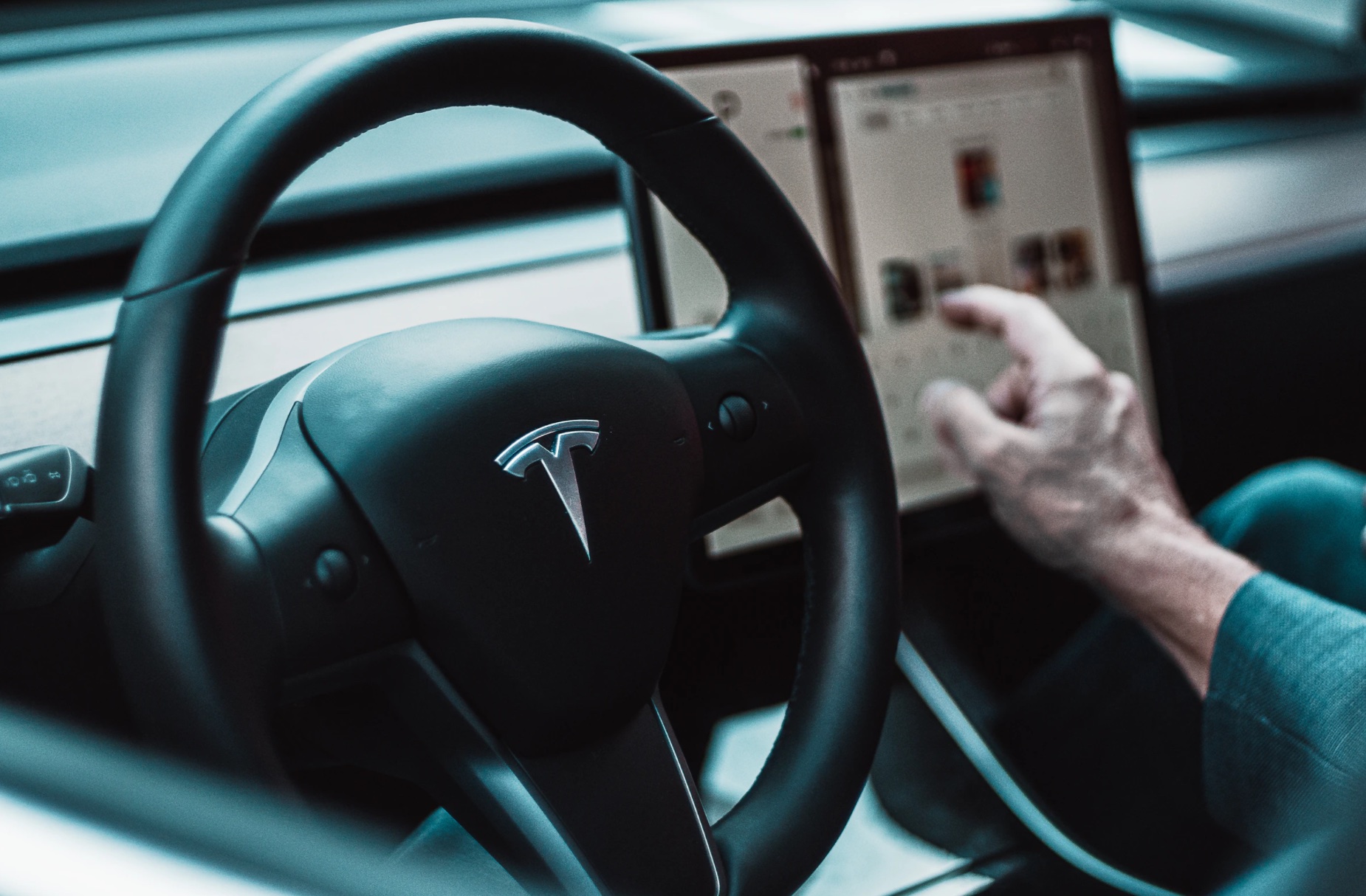 Tesla China user data and authentication services are set to migrate from the US to China, Shanghai Securities News quoted Tesla insiders as saying.

In line with this, Tesla China is hiring data center engineers, storage engineers, database engineers and a range of other information technology operations and maintenance positions.

According to the report, Tesla China's user data and authentication services will be migrated from the United States to China, i.e., the servers will be moved to China, thus solving problems such as unstable Tesla App connections.

However, affected by the new coronavirus pneumonia epidemic, Tesla's situation in its home base in the U.S. market is not optimistic.

The Chinese market, which sells more than 10,000 cars a month, is undoubtedly becoming more and more important to Tesla.

In a report to clients, Wedbush Securities analyst Dan Ives said, "The key to the current rise and fall of Tesla stock remains the rebound in its sales in China. This is critical for the company to reach its overall goal of delivering 1 million electric vehicles per year within a few years."

Against this backdrop, Tesla's strategy in China is changing as well. Tesla China user data and authentication services will be migrated from the U.S. to China, i.e., the servers will be moved to China, thus addressing Tesla The app connection is unstable and other issues.

On the one hand, the server is located in China, which can better serve local customers, improve the response speed and reliability of service, and solve the real-life problems such as unstable Tesla App connection.

On the other hand, Chinese user data is in a sense more sensitive data and it is more appropriate to migrate to China.