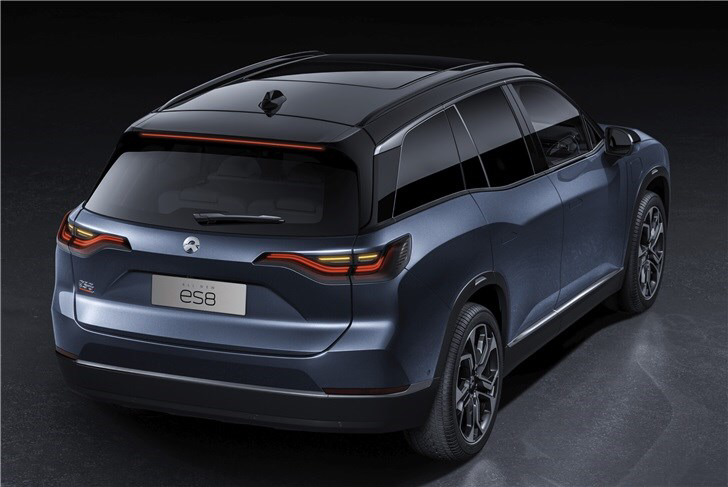 This represents 1.68 million shares of Nio's Class A common stock at a cost of $10 million.

Nio previously announced the completion of the issuance of an additional 72 million ADSs, each ADS representing one share of the company's Class A common stock, with the issuance of The price was US$5.95.

At that time, Nio indicated that existing shareholder Tencent was interested in subscribing for up to $10 million worth of ADSs in the offering.

Following the increase, as of June 10, Tencent owned approximately 159 million ordinary shares of Nio, or 15.1 percent of Nio's shares.