Nio says Tesla both a rival and an ally 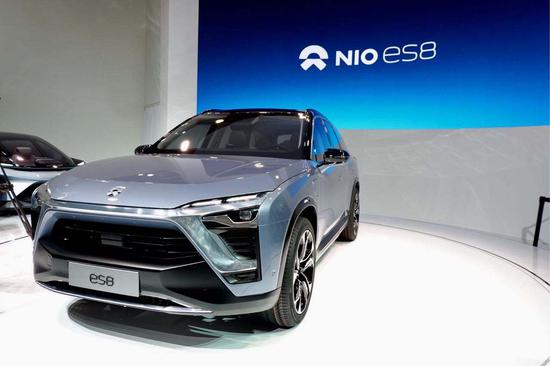 Li Bin, founder of Nio, said the long-term growth potential of China's electric vehicle market remains despite increased competition from companies like Tesla, which bodes well for his company.

Li Bin said in an interview with Bloomberg TV that China's auto market has recovered from the new crown epidemic, and that the minuscule market share of electric vehicles means they have a chance to reap the benefits of capturing sales of fuel cars.

But according to data from Bloomberg New Energy Finance, China's electric vehicle sales have declined for 10 straight months and are expected to fall 14 percent this year to less than 1 million units.

Li Bin said that we do compete with each other, but overall we are allies.

He stressed that both sides are working hard to gain users of fuel vehicles. In fact, he said, our sales have been growing since the Tesla Shanghai plant went into production.

Nio forecast last Thursday that the company's car shipments and revenue would more than double in the current quarter compared to the same period last year and in the first quarter of 2020. The company also reported a narrowing of its first-quarter loss after cutting expenses.

Nio shares have fallen by more than a third since the company's 2018 initial public offering in New York.