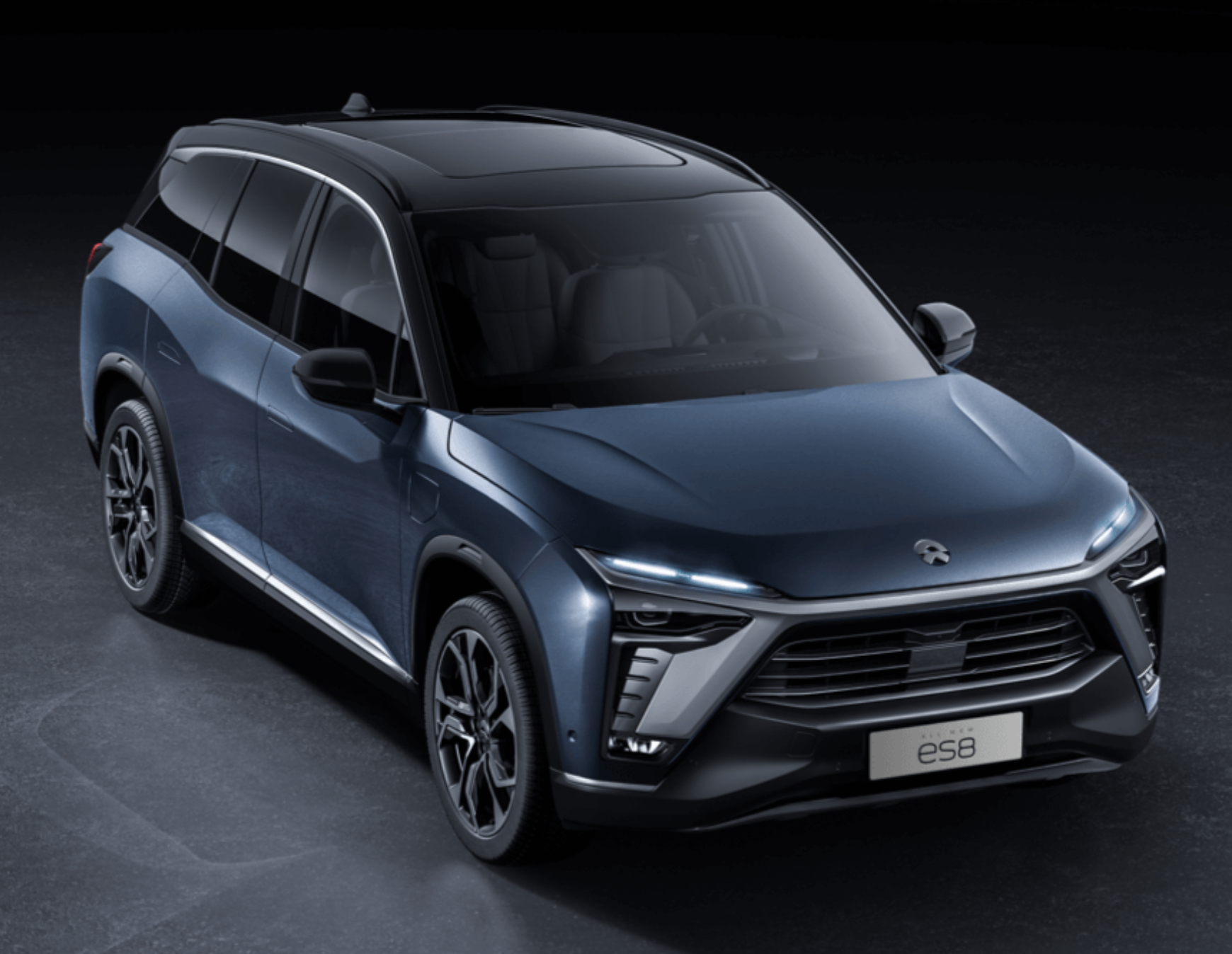 Nio (Anhui) Holding Co., Ltd. is a joint venture between Nio Automotive and Hefei Construction Investment Holding (Group) Co. And this means that in the future Nio Motors will be a company with a local state-owned background.

In May 2019, a domestic media reported that Nio Automotive had signed a framework agreement with Beijing Yizhuang International Investment and Development Co. However, for various reasons, the funds were delayed in arriving.

But the good thing is that since entering 2020, Nio has secured two successive rounds of financing, accumulating $200 million, easing the flow of funds, but still a drop in the bucket.

In April this year, Nio Automotive signed an agreement with Hefei, Anhui Province, which not only secured the latter's 7 billion yuan strategic financing, but also officially settled Nio's China headquarters in Hefei.

In response, Nio Li Bin said in an interview with the media that he was satisfied with the business environment in Hefei and Anhui Province. He said: "Hefei occupies an increasingly important strategic position in the integration of the Yangtze River Delta. Both the foundation of the automotive industry and the technical foundation of artificial intelligence, software and electric vehicles are solid."