Tesla does the opposite of Nio as Chinese subsidies roll back 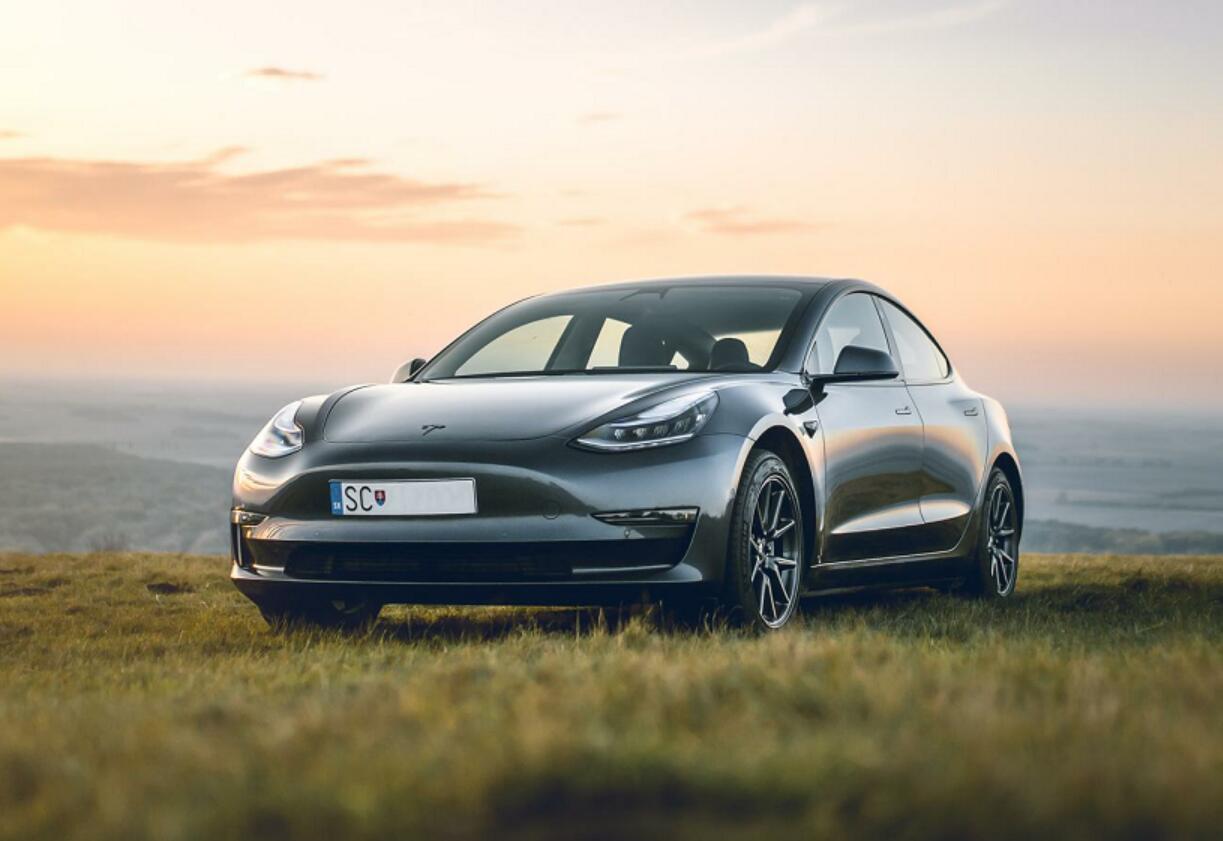 As China's subsidies for new energy vehicles recede, Nio said the price spreads this creates for its potential customers will be borne by it for some time.

On April 24, Nio announced a detailed policy that says consumers who complete an ES8/ES6 deposit payment by April 26 can lock in a 2019 state subsidy of up to 25,000 yuan.

On the morning of April 24, Tesla China's official website showed that the price of the Chinese-made Model 3 standard range upgrade and long-range version increased by 4500 yuan and 5000 yuan respectively.

Lixiang, Nio, and Mercedes-Benz have all introduced price protection policies in response to the 2020 new energy vehicle subsidy sliding back 10 percent from the 2019 base.

For new energy vehicle enterprises that have not yet introduced relevant policies, such as Xpeng said there is no price adjustment plan.

Looking back to 2019 when the new energy subsidies retreat, the resulting price differential is greater than today, but the new energy vehicle companies still have to introduce price preservation strategies.

In the face of a 10% retreat of new energy subsidies in 2020, the price of insurance is still likely to become the main theme of the market.

But there are exceptions.

Tesla China on April 24, has been gradually to the prospective owners who have ordered the car to send an order modification email, asking the relevant owners to make up the difference in the price of the backward slope when paying the final payment.

A number of Tesla prospective owners have opted to unsubscribe after receiving the above order modification email.

"The 300,000 threshold is estimated to be designed to limit Tesla, but gives Tesla the reason and necessity to lower the price, and the standard version can bring the price up to 300,000, more than 270,000 after the subsidy, and finally the subsidy goes to Tesla." Lee said on April 23.

"I judge it likely that the Model 3 Long Range Edition will be subsidized during the year after the price is reduced to 277,500, down 61,500 from the current price of 339,000 yuan." On April 24, He Xiaopeng said, while he had earlier said that Tesla, which has a 30% gross profit in China, is fully capable of adapting to the new changes.

It's worth noting that there are long-standing cases of Tesla choosing to squeeze in a price cut before subsidizing, and in a controversial manner.

At the time, Tesla's Model S had an official starting price of €72,000 and was therefore removed from the German government's electric vehicle subsidy list.

In order to receive this subsidy, Tesla has "disassembled" the Model S for sale, packaging a range of features that would otherwise come standard as a "comfort upgrade package", thus reducing the price of the car to under 60,000 euros.

In response to Tesla's practices, German media have accused it of "cheating" and the German Federal Agency for Economic and Export Control (BAFA) has issued a statement on July 17, 2018, asking some 800 Tesla Model S owners to refund their purchase subsidies.

Now that Tesla is facing a similar situation at home, will it do the same thing again?