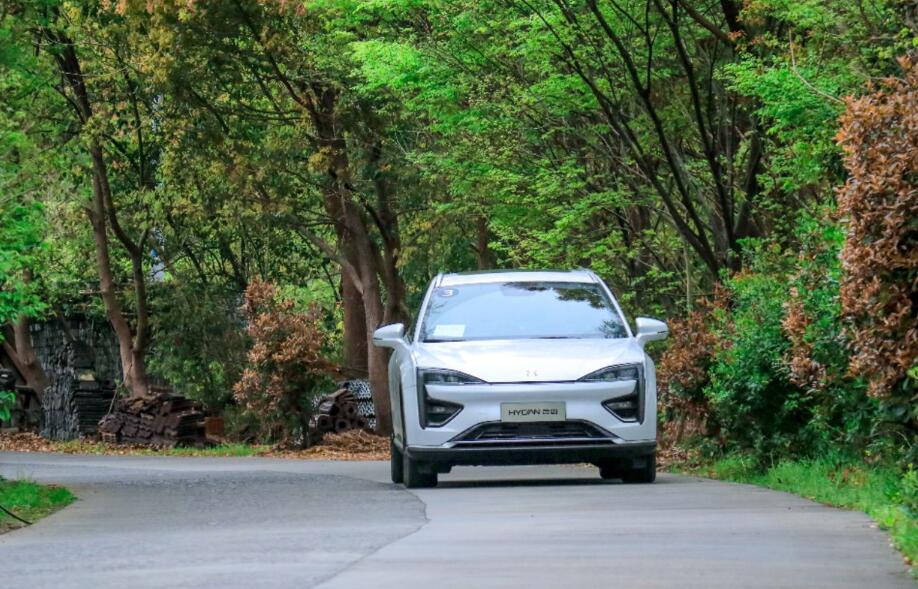 It is a five-door five-seat mid-size SUV driven by pure electric. It provides three configurations: BASE version, PLUS version and TOP version. It is equipped with 135kW and 150kW power drive motors.

Its NEDC cruising range is 523km (BASE version) and 643km (PLUS version and TOP version).

The exterior design of HYCAN 007 takes the shape of "7" as the core design element, and is matched with 6 car bodies including black, green, white, red, gray, silver.

The design of the suspended roof and hidden door handles is the most eye-catching design highlight on the side of the new car, and it also highlights the technical sense of the vehicle's appearance.

The shape of the taillights is more exaggerated than the headlights. The "T" design is more aggressive, and the irregular design also greatly improves the recognition of the vehicle.

In terms of wisdom and personalization, GAC Nio is equipped with many intelligent technologies as standard. Its "Xiao CAN" can quickly respond to a variety of basic operations and realize a full-touch information interaction "center console". 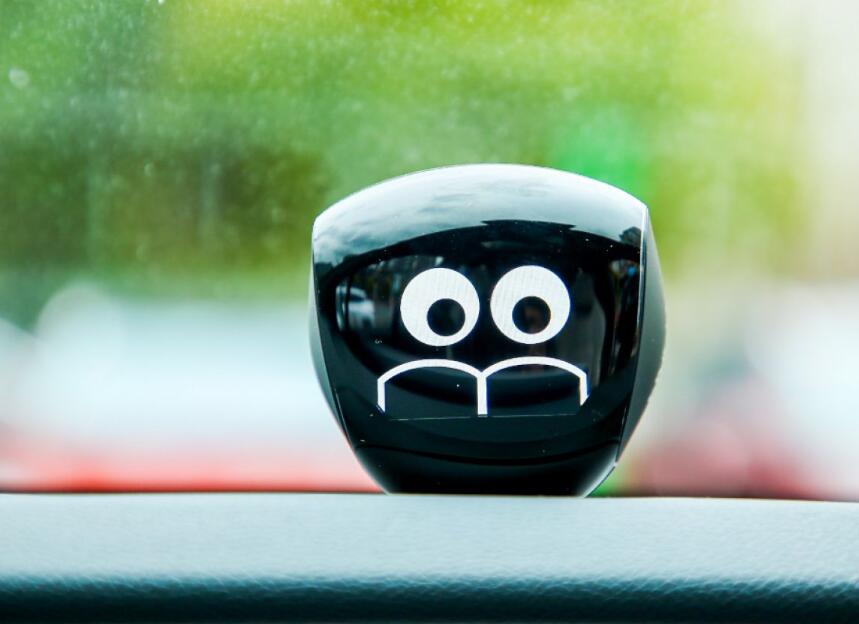 Its vehicle-mounted unmanned aerial vehicle system can realize the world from a different angle; it is equipped with a life detection system and rear-end childcare function; at the same time, it is also equipped with an L2 + level intelligent driving function. 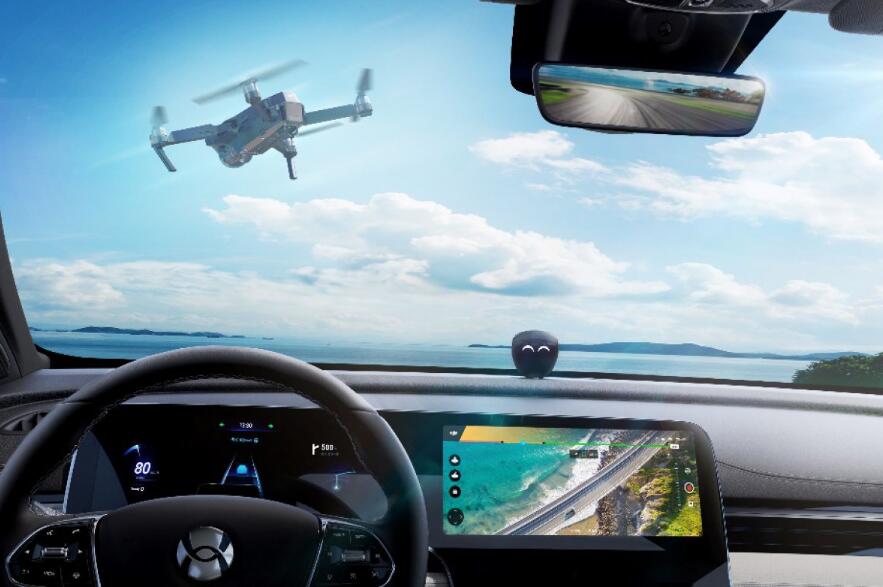 The HYCAN 007 vehicle is based on the GEP new generation of pure electric exclusive platform. The platform has been optimized during the research and development. It is centered on the battery + electric drive. The space utilization rate is higher, the power consumption is lower, and the performance is stronger. OEM by GAC New Energy Factory.

The HYCAN 007 BASE version is equipped with a permanent magnet synchronous motor with a maximum power of 135kW and a maximum torque of 350N·m, with an acceleration time of 0-100 km and a time of 8.2 seconds.

HYCAN 007 adopts a diversified service model of delivery and after-sales. It will have HYCAN + GAC + Nio three-way delivery service resources. After-sales will be carried out in the form of an exclusive HYCAN flight service team + hundreds of Guangzhou GAC after-sales cooperative stores.

At present, the first HYCAN PARK experience center in Shanghai has entered the preparatory stage and will continue to establish HYCAN POPs throughout the country under the PAC channel model.