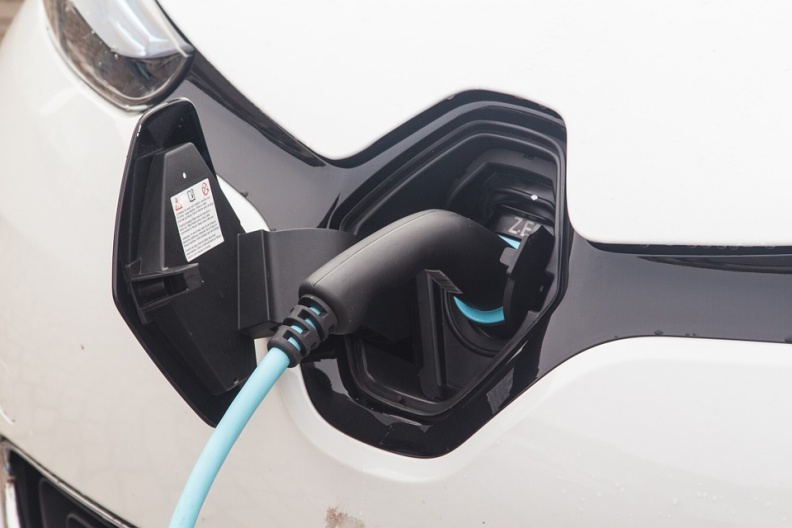 BYD goes further and further on the road of lithium ferrophosphate.

On March 29, BYD officially released the Blade Battery, which has entered the mass production stage and will be first launched on the "Han" model.

The company said it is discussing cooperation with most new energy vehicle brands. Wang Chuanfu said that BYD ’s Blade Battery must rectify the status quo of the industry ’s development. Blade Battery combines the advantages of BYD’s entire industrial chain to overcome the problem of low energy density of traditional batteries.

According to Wang Chuanfu, BYD Blade Battery has the advantages of high safety, long life and long battery life.

It is understood that BYD's "Blade Battery" is a square aluminum shell lithium iron phosphate battery that uses GCTP technology to increase the cell length. Because the single cell is longer and flat, it is named "Blade".

In a new competitive situation where financial subsidies for new energy vehicles are declining, in order to establish a competitive advantage, battery manufacturers must promote cost reduction and increase energy density through technological change.

From the perspective of reducing costs, leading companies have chosen to streamline the structural design to reduce the cost of power battery systems.

In September 2019, Contemporary Amperex Technology (CATL), China's largest automotive lithium-ion battery maker, was the first to introduce CTP battery technology. CATL claims that due to the elimination of battery module assembly, the volume utilization rate of CTP battery packs has increased by 15% -20% compared to traditional battery packs, the number of battery pack parts has been reduced by 40%, and production efficiency has been increased by 50%. The increase of energy density by 10% -15% will greatly reduce the manufacturing cost of power batteries.

However, Jia Xinguang, executive director of the China Automobile Dealers Association, told China Investment Network that in fact, the two battery packs released by BYD and CATL are not particularly innovative, mainly through the improvement of packaging technology to achieve the improvement of energy density. .

At the press conference, Wang Chuanfu also said that in the field of new energy passenger cars, many companies are caught in the comparison of the mileage. The pressure of this comparison will be passed on to the power battery, allowing the industry to "energy density" of the power battery. Generate irrational pursuits.

Behind this remark, we can see that BYD has fallen significantly behind CATL in both battery density and market share.

In terms of energy density, CATL currently has a square ternary 811 series battery with an energy density of up to 245wh / kg, which is slightly lower than the international leaders LG and SK. Compared with domestic BYD and Guoxuan Hi-Tech, CATL ternary battery energy density leads with absolute advantage.

In terms of lithium iron phosphate batteries, CATL's square iron lithium has an energy density of 167wh / kg, BYD's about 157wh / kg, and Guoxuan Hi-Tech's average of about 170wh / kg. BYD has no advantage. In addition, BYD has been slow to advance in high-energy-density 811 batteries.

In terms of market share, according to the research department of the Power Battery Application Branch, the total installed capacity of power batteries in China in 2019 is 62.2GWH, of which CATL sold 31.71GWH, capturing more than 51% market share.

During the same period, BYD won 17% of the country's market share, with a total sales volume of 10.76GWH, only one-third of the CATL market share. This data makes BYD's 100GWH planned power battery capacity very awkward.