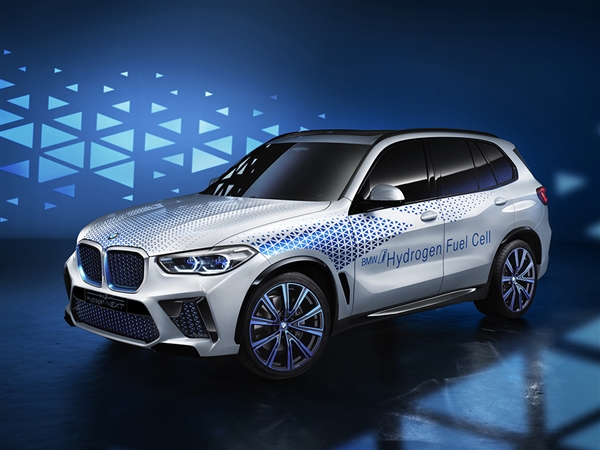 In the field of new energy vehicles, in addition to electric vehicles, hydrogen fueled vehicles have also attracted much attention.

As early as the 2019 Frankfurt Auto Show, BMW officially released the i Hydrogen NEXT model, which is based on the BMW X5. The biggest feature is that it is equipped with a hydrogen fuel cell power system developed in cooperation with Toyota.

Recently, BMW announced some of the vehicle's power parameters. The i Hydrogen NEXT model is equipped with two 700Bar hydrogen storage tanks, which can hold 6kg of hydrogen. It only takes 3-4 minutes to fill the hydrogen.

As early as 2013, the BMW Group began working with Toyota Motor Corporation to jointly develop a drive system for hydrogen fuel cell technology.

Since the summer of 2015, the BMW Group's R&D department has started testing on the BMW 5 Series GT hydrogen fuel cell fleet using a hydrogen-powered drive system jointly developed with Toyota. 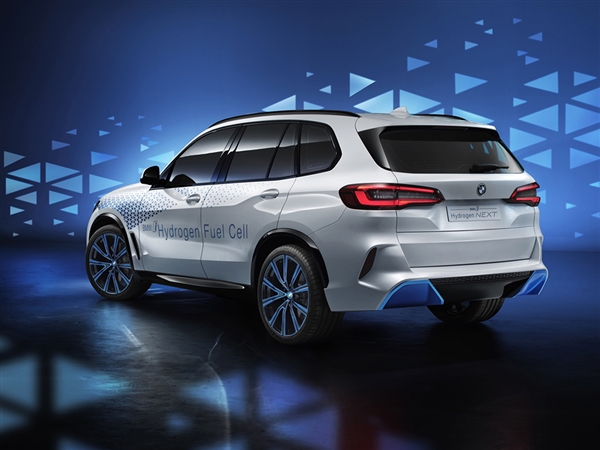 And the power information of the i Hydrogen NEXT model released this time also shows the most direct cooperation results of the strong and powerful combination of the two.

The BMW Group plans to mass-produce the i Hydrogen NEXT model equipped with a hydrogen fuel cell electric drive system in 2022 and will provide customers with fuel cell vehicles as early as 2025.

However, the specific time to market depends on market demand and overall market conditions.