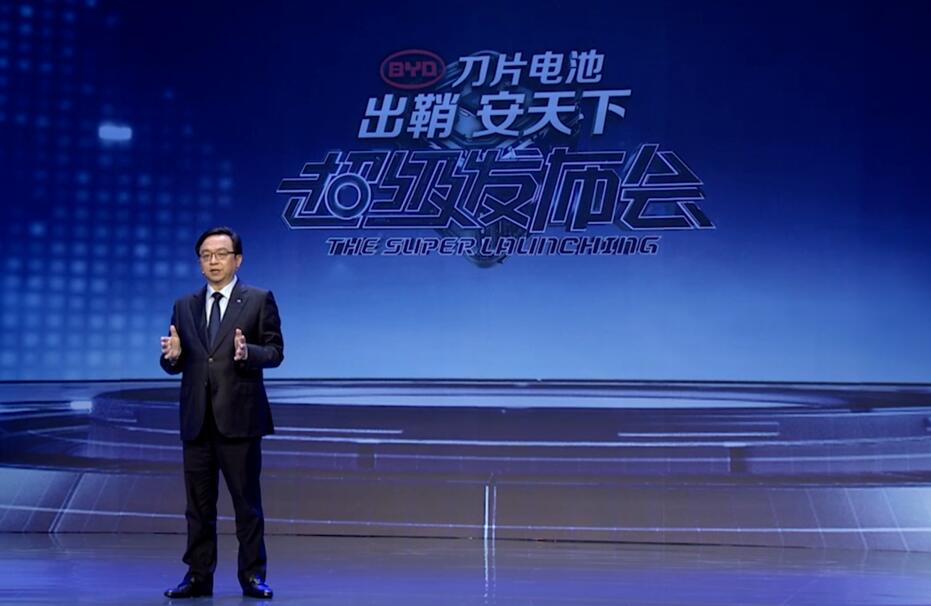 In February, according to media reports, Tesla plans to use cobalt-free batteries at its Shanghai super plant.

At this point, the giants of the new energy automobile industry have invariably set their sights on lithium iron phosphate batteries, pushing the power battery industry into a new booming period.

This is a star product that condenses BYD's nearly 20 years of R&D and application experience in the field of power batteries, integrating BYD's advantages in the entire industrial chain from battery raw material manufacturing to power battery pack manufacturing.

"Blade Battery" has passed the harshest acupuncture test in the field of power battery safety and possesses safety beyond the reach of other power batteries. High safety, with both long life and long battery life, the birth of Blade Battery will redefine the safety standards of new energy vehicles.

The safety of the Blade Battery benefits from the remodeling of the battery pack structure by BYD engineers.

The traditional lithium iron phosphate battery contains a three-layer structure: cells, modules, and battery packs, and the supporting and fixed structural parts of the cells and modules occupy a large part of the space.

At the same time, a longer tab distance reduces the risk of internal short circuits and heat generation, and the thinner thickness further reduces the heat build-up during puncture, increasing the strength and safety of the battery pack.

Blade battery safety has also been fully demonstrated in the most demanding needling experiments.

In response to some questioning voices, BYD announced the full version of the uncut video at the press conference and responded strongly.

The video shows that the ternary lithium battery deflagrated, and the eggs placed on the battery were blown up directly; the surface temperature of the lithium iron phosphate block battery reached 200-400 degrees Celsius, and the eggs were burnt.

For blade batteries, the surface temperature is only 60 degrees Celsius, the eggs are intact, and the yolk and egg white are separated.

Changes in the new energy industry

As the core component of new energy vehicles, power batteries have been developing in a safer direction. While companies are seeking higher energy density, they are also looking for safer and more reliable solutions.

BYD, which has been in the field of deep cultivation for many years, has strong innovation capabilities and deep technical accumulation. With a strategic foresight of deep understanding of the industry, BYD turned over the hard-core answer of "Blade Battery", which has a revolutionary leading role in technological progress and industrial development.

And Wang Chuanfu, Chairman and President of BYD Group, also said: "The 'Blade Battery' reflects BYD's determination to completely end the safety pain points of new energy vehicles, and is more capable of leading the global power battery technology route back to the right path and renewing the word 'self-ignition'. The dictionary of energy cars is completely erased. "

At the same time as the "Blade Battery" was released, BYD announced that it would be open to the entire new energy vehicle industry.

One of the five-star companies of the "FinDreams Battery Department" that has attracted much attention, FinDreams Battery Co., Ltd. will be responsible for the production and sales of "Blade Battery".

He Long, Vice President of BYD and Chairman of FinDreams Battery Co., Ltd, said: "Almost all car brands you can think of are discussing with us the cooperation plan based on Blade Battery technology. I believe everyone will soon see and hear Blade Battery. More exciting news. "

Will be carried on BYD Han 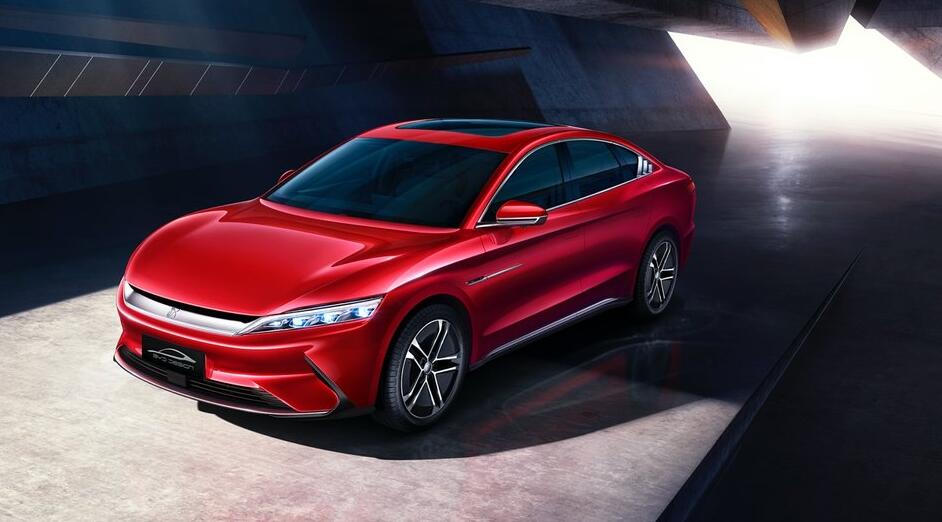 According to Mr. Wang Chuanfu's on-site disclosure, Blade Battery is only used in BYD Han pure electric models. No other models are planned.

Under the comprehensive conditions of BYD Han EV, the cruising range reaches 605 kilometers and the acceleration of 100 kilometers in 3.9 seconds. The new family design language is interpreted in the vehicle design, especially in the interior, depicting the future of BYD's unremitting innovation in luxury and technology.