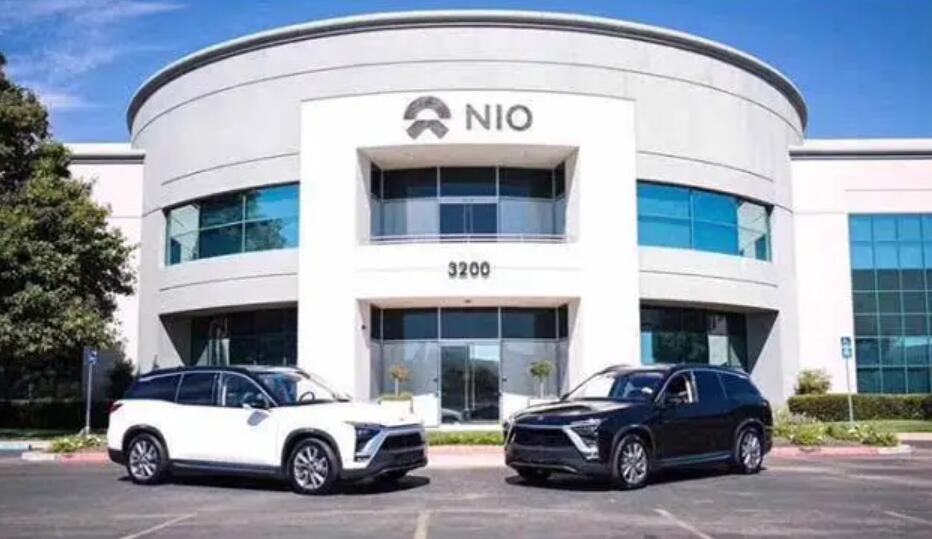 Xpeng's North American subsidiary already has half of its employees working from home, Tencent Auto quoted Xpeng insiders as saying on March 12.

"Under the condition that employees' health and safety come first, they must adjust their work arrangements in an orderly manner in accordance with relevant local government regulations. Most employees of Xpeng's offices in Silicon Valley have started telecommuting since this week," the source said.

"From March 16th, all Nio employees in North America will be run from home, and the opening hours of the office area will be further notified according to the development of the epidemic situation." Nio insiders revealed.

"If necessary and necessary to complete the work in the office area, employees need to apply directly to the North American leadership and explain the situation but call on colleagues to minimize the number of entering the office." At the same time, he said that the Nio North America office will also Carry out daily disinfection and inspection.

As of 00:00 EST on the 11th, a new coronavirus outbreak was found in 37 of the 50 states in the United States plus the District of Columbia. At least 1,004 people were diagnosed and 31 died.

In fact, the spread of overseas epidemics has affected many countries and regions. Affected by the European epidemic, Volkswagen, FCA, Ferrari and other factories have reduced production or stopped production, and some companies have said they may lay off workers in the next step.

Italy is currently the most affected country in Europe. Major European auto and component manufacturers have recently closed factories in Italy and are considering moving workers elsewhere.

The new coronavirus epidemic is also affecting Germany. Some analysts said that the German automotive supply chain will face risks in the next few weeks.

Insiders of Aichi Motors Germany told Tencent Automotive, "The current state is normal office work, but only adding disinfectant and hand sanitizer in the office environment, requiring employees to wash hands in and out of disinfection."

At the same time, the spread of the epidemic led to the cancellation of the Geneva Motor Show, which was originally scheduled to be held on March 3. The New York Auto Show, which was held in April, was postponed to August.

Prior to the outbreak in China, Hubei was an intensive area for auto parts companies. The suspension of production and production has affected the global auto industry's parts supply.

Nissan and Toyota Japan's factories are affected by the disruption of China's supply chain. And Jaguar Land Rover, GM, Ford and other car companies have used air parts to rescue Chinese parts. Now the spread of the epidemic overseas has hit the global auto industry.

A report recently released by Goldman Sachs said that the epidemic will shrink global car sales by 3.5% in 2020.