BMW i8 electric sports car to be discontinued next month 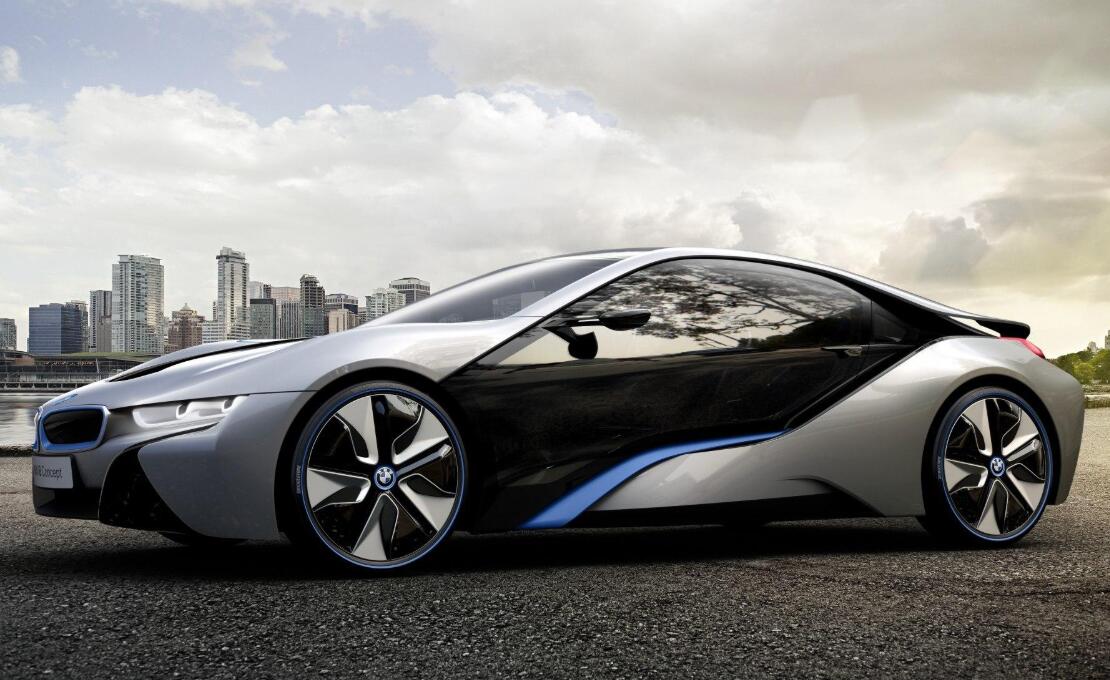 After producing about 20,000 units, the classic plug-in hybrid sports car BMW i8 will be officially discontinued next month.

BMW said that the BMW i8 ended its product life cycle six years after its launch.

BMW i8 began its global success story with the symbiosis of unique futuristic design and pioneering technology.

The first plug-in hybrid model of the BMW Group paved the way for driving pleasure, both dynamic and sustainable, and epitomized the driving charm of electrified driving technology.

It lays the foundation for the BMW Group's broad range of plug-in hybrid models.

At the same time, the BMW i8 evolved into the world's most successful electric drivetrain sports car.

The BMW i8 concept car was first unveiled at the 2009 Frankfurt International Motor Show (IAA). Four years later, the production version of the i8 was unveiled alongside the BMW i3, and it became the first of BMW's many electrified models.