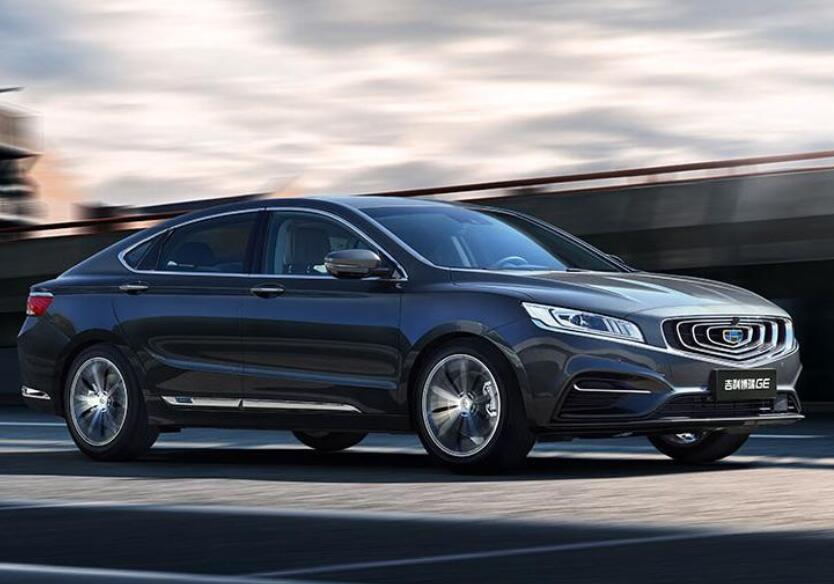 The lower sales were mainly due to the disruption caused by the recent outbreak of the COVID-19 in China, the company explained.

Geely Automobile, China's largest domestic car maker, saw its sales plunged 75% in February from the same period last year to 21,168 units, according to the company's filings to the Hong Kong Stock Exchange on Monday.

The lower sales in February were mainly due to the disruption caused by the recent outbreak of the new coronavirus (COVID-19) in China, the company explained.

In addition, due to the early Spring Festival holiday this year, the decrease in working days this month also affected sales performance, Geely said.

During the same period, the total sales volume of its Lynk&Co brand cars was 2,066 units.

In the first two months, Geely's total sales volume decreased by approximately 45% from the same period last year to 133,006 units, accounting for 9% of the annual sales target of 1,410,000 units.

Of the total sales in the first two months, 6,421 were new energy and electrified vehicles.

In the first two months, Geely's auto exports decreased by about 59% year-on-year to 4,847 units. The total sales volume in the Chinese market was 128,159 units, a decrease of approximately 44% from the same period last year.